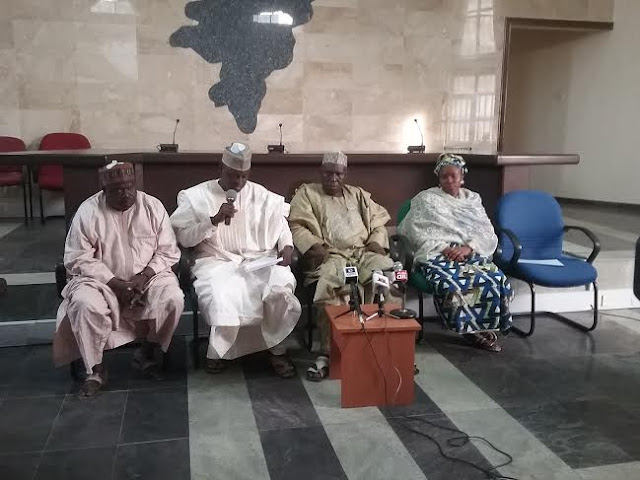 Arrangements  have been completed  by the Adamawa state Government for the  payment of  Two months  Salary  Arrears  owed  by the  Local  Government  Health Care  workers today being the 24th November 2015 .

He stated that  already a committee has been set up by his ministry  to critically  look at the personnel status of the  work  force ,stressing that  the committee's findings indicate that about 835 Junior workers were employed  as against 987 which  reduces  the number of  personnel by 35, pointing out that the  salary submitted  before the screening  is 403,292,944,as against  360,536,975 20 kobo after  the verification  and screening  of workers  by the committee and secured to about 42,755,968.80.

On her part, the Honourable Commissioner Ministry of  Health  Dr. Fatima Atiku also revealed that  the  state  government  has already embarked on the rehabilitation of  Four  General  Hospitals  across Adamawa state with the aim of  providing  quality  health care  delivery to the people of at grassroots level.