The Rt Hon Speaker Adamawa State House of Assembly Rt Hon Kabiru Mijinyawa and the entire Hon Members of the Hon House  Heartily Congratulate Governor Muhammadu Jibrilla Bindow for the well deserved Leadership Award 2016, for being the Best Governor, saying that the honour has not been received with any surprise by the Hon House bearing in mind the laudable achievements recorded so far in the state. Particularly, in the area of infrastructural development.

The Hon House will continue supporting the people oriented programmes of the present administration and further encourage and solidify the already existing harmonious relationship in the best interest of the people of Adamawa State.

This award sir, should not be seen as though you have done enough rather it should  ignite the high spirit and desire to give back to the people of Adamawa state what they have given to you during the 2015 elections. 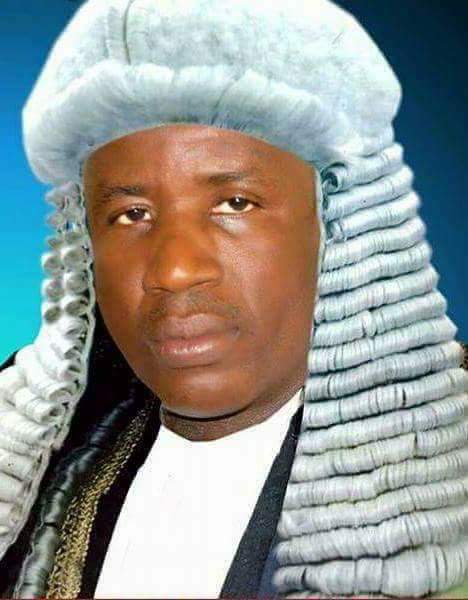