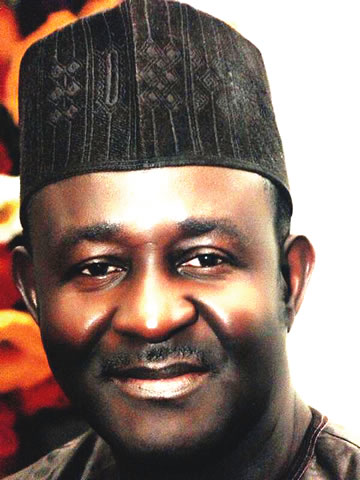 It could be recalled that on 6th March, 2017, the former Governor  Barr.  Bala  James Nglari was sentenced to five years imprisonment for bridge of the procurement law in the process of acquiring vehicles for the State’s use.

It is however in this regards that Justice Nathan  Musa has granted a bail application to the convicted Ex. Governor to the sum of N100 million.

Ruling over the Bail Application filed by Obed Wadzani Council to the convict on  deteorating health status, the Judge said it is constitutional to grant the bail on condition that the former Governor provides two sureties that will deposit Certificate of Occupancy of properties worth 50,000 Million Naira each before the Court.

In his reaction on the development, the Attorney General and Commissioner for Justice, Hon.  Bala Silas Sanga said the bail judgement granted was a misnomer in the current circumstances stressing that the State Government was worried and disturbed.

Barrister Sanga said that the Government is disagreeing with the way the convict's appellant bail was handled and will surely appeal the judgement to its logical conclusion.

Also reacting on the judgement, Council to Bala, Barr Obed Wadzani Said the Attorney is at liberty to disagree with the ruling, and that the court has used its jurisdiction in favor of the appellant, Barr Bala James Nglari duly followed provision of the constitution.