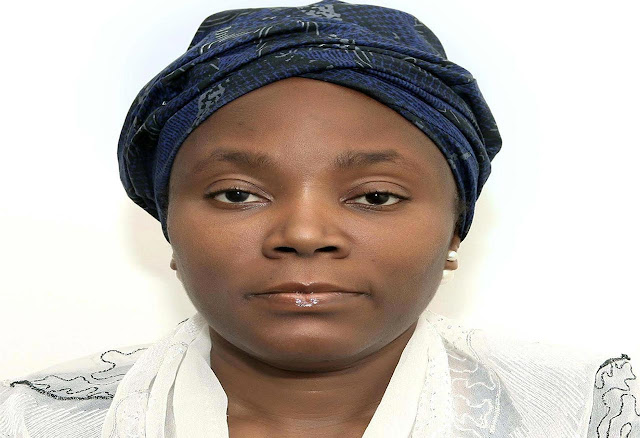 In its efforts to boost its health care delivery system, the Adamawa State Government  has recruited more than 1,000 medical officers.

Hajiya Fatima Atiku, the state Commissioner for Health, who disclosed this to  Newsmen in Yola, maintained that the development followed the earlier declaration of  state of emergency on the health sector by the state government in 2016.

“Following the declaration of a state of emergency on the health sector by the state government in 2016, government has so far renovated several cottage hospitals across the state.

“It has supplied modern equipment and recruited 10 medical doctors, 150 nurses and about 896 medical laboratory personnel, health attendants and other casual workers,’’ Atiku said.

She said that work is currently on-going in five general hospitals across the state in Mubi, Numan, Ganye, Mayo-Belwa and Jada Local Government Areas.

On the outbreak of meningitis in some states, the Commissioner said that no case was reported in Adamawa.

However, she assured that the Ministry has adopted proactive measures to contain any outbreak of diseases in the state.

Atiku listed the precautionary strategies to include immunisation, surveillance and setting up of a quick response team to handle emergency situations.