The Federal Ministry of Women Affairs and Social Development has trained and empowered 150 women under its small scale economic programme in Adamawa.

The Minister, Hajia Jummai Alhassan, confirmed the development in Yola while declaring open a 3-day capacity building workshop for women in the state.

Alhassan, who was represented by Mrs Ifeoma Okeke, Assistant Director, Economic Service Department of the Ministry, said that the development was in collaboration with UN Women and People of Japan.

“The Federal Ministry of Women Affairs and Social Development in collaboration with UN Women and People of Japan has trained and supported 150 vulnerable women in the state.

“The aim of the intervention is to empower the women through building capacity to improve their living status,” said Alhassan.

She appreciated the efforts of the UN Women and Adamawa Government for supporting the Ministry to touch the lives of the less privileged women in the state.

Meanwhile, Alhaji Bello Aliyu, the Commissioner for Women Affairs, Social Development and Integration in the state, said the workshop was designed to train five women from each Local Government Area of the state.

The participants, he said, would be trained on soap and detergent making, tie and dye, baking cake and juice making.

Aliyu urged the participants to give the facilitators maximum cooperation in order to acquire more skills.

In his remarks, Mr Anthony Udah, Programme Coordinator, appreciated the opportunity given to the Ministry for the advancement of the programme. According to Udah, the programme, specifically targeting Internally Displaced Women, is also being held simultaneously in Yobe.

He said that each of the participants would be given a form to fill in their account numbers for a takeoff grant. 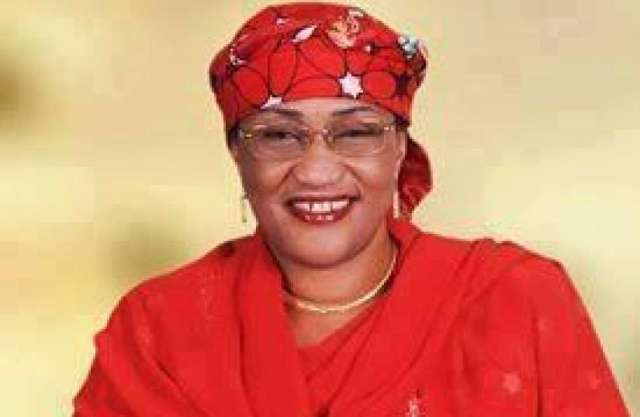