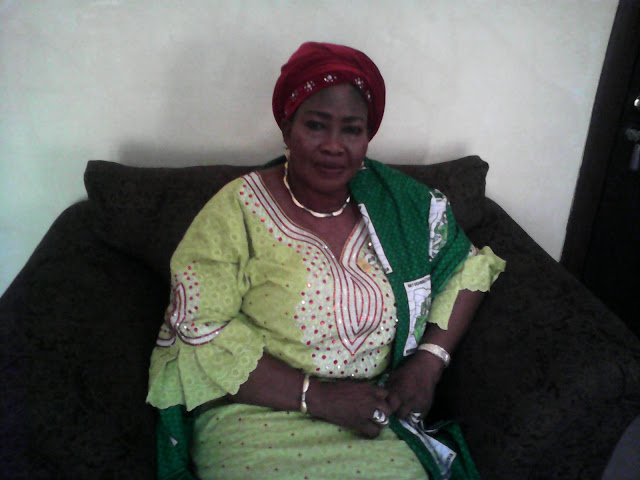 The President of the National Council of Women's Societies of Nigeria (NCWS) Dr Gloria Laraba Shoda mni  called on women in the state to be united, cooperate and hold themselves and be one.

During the meeting she said, the NCWS will elect and inaugurate its State Exco, adding that the organization being the only umbrella body of all Women's Organizations, groups and societies in the country aimed at enhancing women participation in decision making circles at national and local levels. urged women's to join the organization. 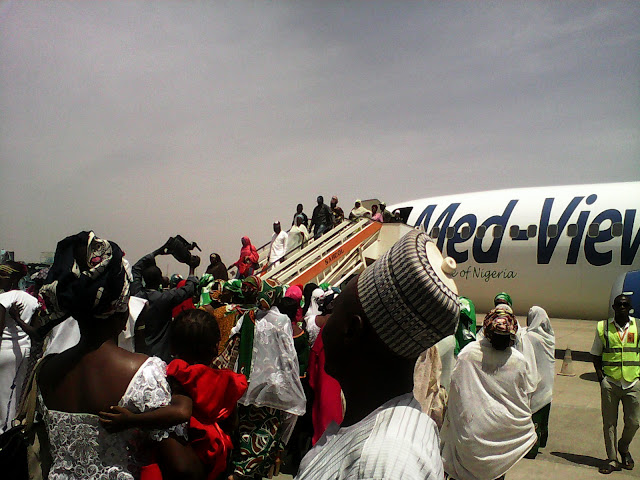