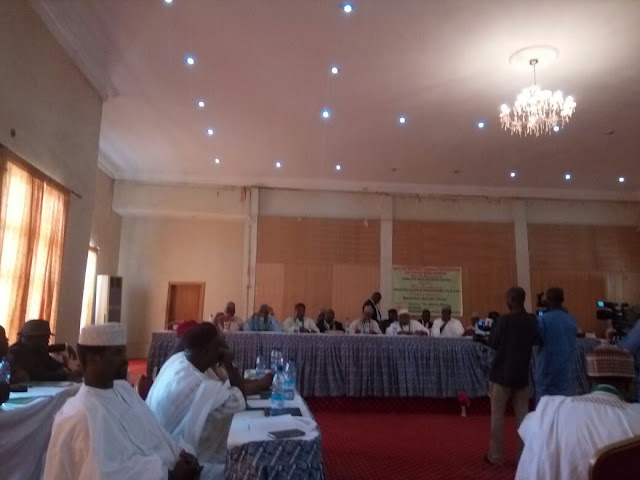 The Constitution and Electoral Reform Committee that was inaugurated by the Hon. Attorney General of the Federation and Minister of Justice, Abubakar Malami SAN on October 4th 2016, has organized a public hearing for the northeast (Taraba, Adamawa, Gombe, Bauchi, Borno and Yobe) on March 13th, 2017 at Emerald Royal Hotel, Gombe State.

The Committee headed by Senator Ken Nnamani is mandated to among other things, Identify and Recommend Fixes to Irregularities, Weaknesses or Illegalities in Electoral Process. These processes involve Voters Registration and Elections, as well as handling of Post-Election Issue.

However, the Electoral Reforms is expected to enhance a Level Playing Field, Reduce Voter Apathy, Increase Confidence in the Process, and Raise Voters Turn Out from the Low Rate of 43.65 percent (2015 Presidential Elections) and translate into more credible elections that meet International Standards.

In a good will message delivered on behalf of the Government and people of Adamawa State, the Deputy Solicitor General, Ministry of Justice, Barr. Yusuf M. Daniel who represented the Hon. Attorney General and Commissioner of Justice, Adamawa State Hon. Bala S. Sanga, commended the patriotism of the members of the committee for undertaking such a challenging but important assignment. However, he had assured the CERC Secretariat that Adamawa state would submit their presentation within the next 10 days.

Many papers on electoral reforms were presented mostly by participants from Gombe and Yobe States. 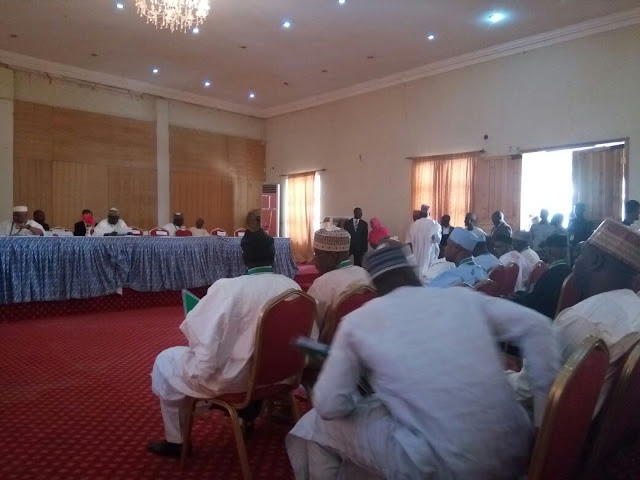