Home » News » NEWS:Governor Muhammad Umaru Jibrilla have commended the Nigeria Air Force in its role to curb activities of Insurgents in the North Easthern Region.

NEWS:Governor Muhammad Umaru Jibrilla have commended the Nigeria Air Force in its role to curb activities of Insurgents in the North Easthern Region. 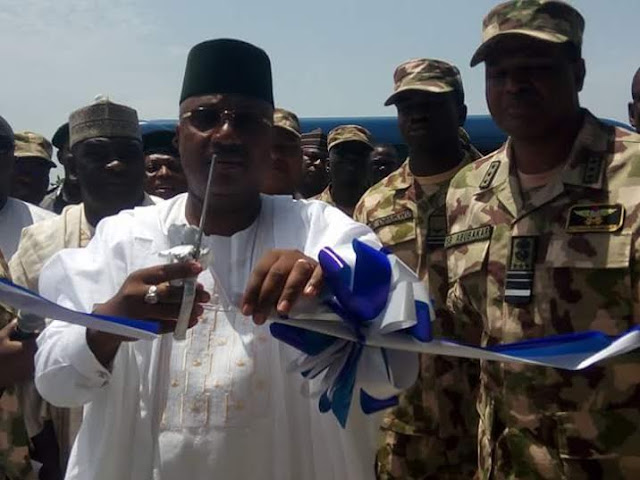 The Governor stated this at the commissioning ceremony of some projects at the Air force base in Yola Saturday 4th  June 2016. He also  noted with satisfaction the contributions of the military towards the fight against insurgency in the North East of the country. He explained that President Muhammadu Bihari has to be commended for ensuring the victory and restoration of peace in the insurgency ridden areas. Governor Jibrilla also commended the leadership qualities of the Chief of Air Staff Air Mashall Sadiq Abubakar and called on people of Adamawa  state to continue to offer useful information to security agents to enable them discharge their duties effectively.

In a message by the Senate Leader Muhammed  Ali Ndume, he appreciated the role played by the military and expressed the hope that the current gesture will reposition the force for optimal performance. 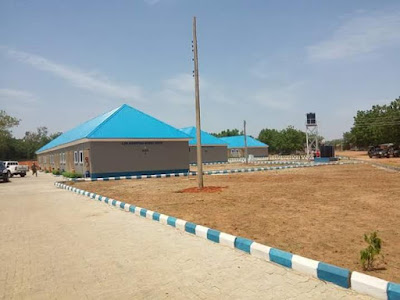 In his remark, Chief of Air Staff, Air Marshall Sadiq Abubakar said the air force will continue to contribute to internal security. According to him, Nigerian Air force has deployed troops to check economic sabotage in the Niger Delta adding that the welfare of its personnel is a priority to enable them pit in their best.

NAF Commander in the state, Air Commodore Pete Uzezi commended the efforts to encourage personnel of the air force to enable them perform better.
Some of the projects commissioned include ten bedroom accommodation, newly constructed and furnished senior staff mess among others. 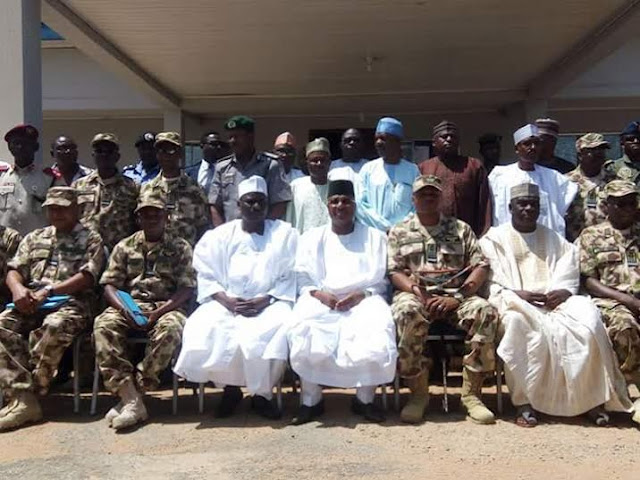