CULTURE:Nunguraya People From Guyuk Local Government Area of Adamawa State and Their Culture.

According to Oral tradition, Nunguraya or Lunguda people  are believed to have came from Gimai, they claimed to have come from East , Nyanal or Nyawai that is  Yemen through  Sudan to  Borno Kingdom.

Nunguraya or Lunguda is a tribe living in Adamawa   and Gombe States of North  Eastern part of Nigeria .Before the  advent of  British  Colonial  administration, the Lunguda Community  occupied the entire West  Bank of  River  Gongola, the River that former  Gongola state derives it's name.

However,  the name Nunguraya or Lunguda  for the Tribe is a derivation from the  word Nungir, which  is a verb that  means to be very near, very close to  some one or following some one very close, it is from  this word that the  people  called themselves  "Nungiraba" i.e people that are very close to  each other. Hardly  can you have a Lunguda  months to is not very close to one another, they are so interwoven with each other.

Also, a Lunguda man considers marriage as a very important aspect of  life, they uphold chastity more seriously among  women. If a young  man marries a young woman  and  found her not virgin, it I was considering as serious matter ,so also any man who refuses  to marry  is also considered  as half man.

Professionals,  Hunting had been an important aspect of the Lunguda culture, it was the  source of  getting  food for the family, Hunting  is a work of a  man to provide meat for his family. However,  hunting has a season.  They quits  hunting and engage into complete farming during the  rainy season to get himself  food ,while  in the Dry season,  they engage in hunting, but as a hobby.

There is usually a ceremony that is performed  which is called  "Nyal - Haula " while the  Lunguda  on the low land  call itv" Mam -Swama " . Thee two words are compound words " Nyal " means month  or word standing for declaration  or voicing out some words and 'hawa ' means hunting,  the two words means ' hunting declared  ' .

In Lunguda  culture,  killing a Lion, Leopard or Unicon  calls for a very big celebration because a big animal has been killed, the  meat of such animal would be  shared among many families, villages, and Towns.

A special  feast is usually  celebrated  where people would be  invited for the celebration. At the end of Hunting season, hunters would converged at a certain place in the evening  where Wrestling  would be  performed  which is called  "Bworgewa"  and do the  last  Wrestling for the year  which  marks the end of the Hunting period  and Wrestling  period of the  year.

This is a brief  on the  festivities in Lunguda  land where  Nunguraya  value their cultural heritage so much. 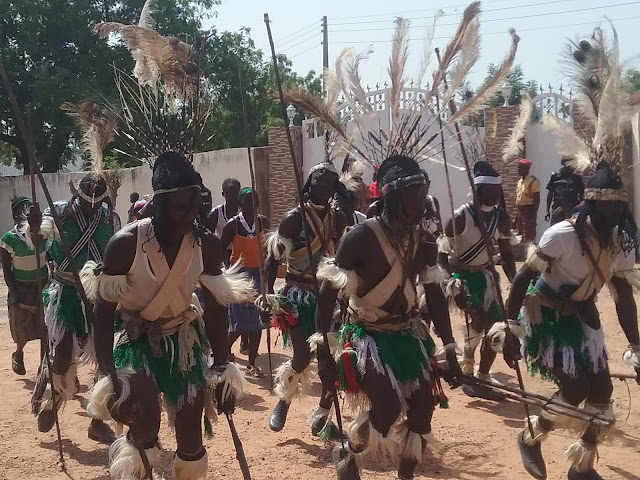 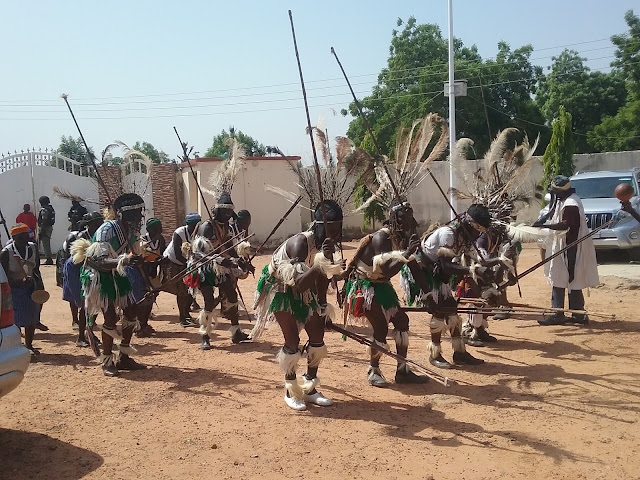