Below are some of the pictures of people in Mubi ...before, during and after performing today's Juma'at
Prayer at the newly built Juma'at Mosque opposite Local Government Secretariat of Mubi North... His. Excellency Sen. Bindow Mohammed Jibrilla the Governor of Adamawa State and  his entourage were in attendance. 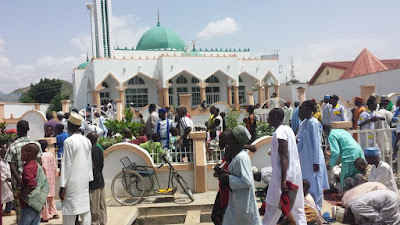 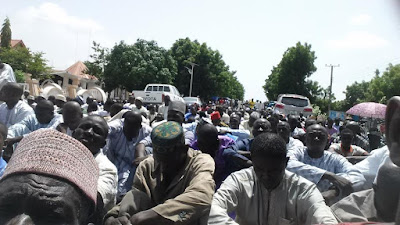 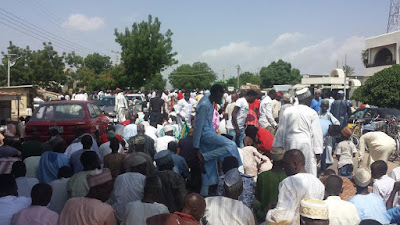 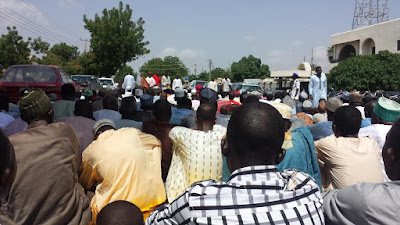 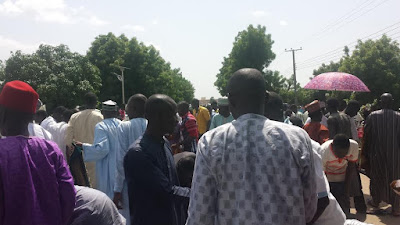