NEWS: Adamawa State Government To Close Down IDPs Camps in the State 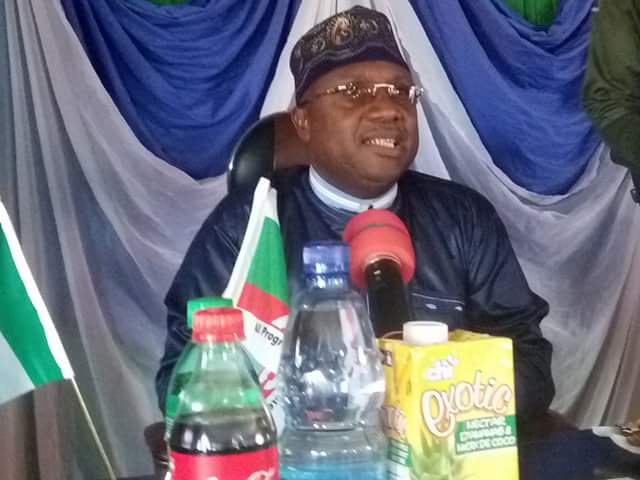 This was disclosed by  the Adamawa State Government after the 20th Executive Council meeting  presided over by  His Excellency Governor Unity Jibirilla that was held at Government Secondary School Fufore, in  Fufore  Local Government  Area. This however marked the  second  time that the Executive Council Members met outside the Chambers of the Government House Yola. 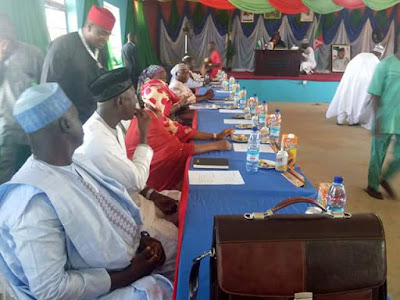 Briefing Journalists  on the  outcome of the  EXCO Meeting, The Honourable Commissioner Ministry of Information and Strategy Comrade Ahmad Ibrahim Sajoh disclosed that the Government has decided to close down the camps of the  Internerly Displaced Persons  ( IDPs ).  He explained that they are going to take a  closer look at the  continued  stay  of the  IDP'S  in Adamawa State,  and Government  will  take  measures  towards the  process of  returning the  IDP'S  to their respective  states  with a view to  close  down  all the  Internally Displaced Persons  Camps  across the state "We shall  liaise with the  Borno  State  Government  to evacuate  their  indegeines  at the Camps  with a view of  closing the  Camps in the State  "
According to him the Government is committed to  addressing the  issue of  State Water  Resources Policy,  the first in the  history of Adamawa state  with a view to  enhance  Water Resources  Management in the State. 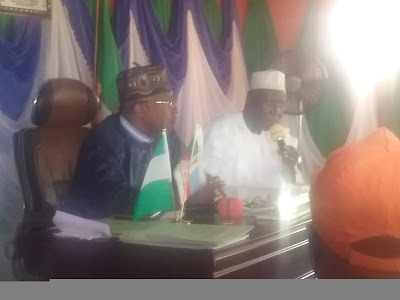 The Commissioner  disclosed that they have also  discussed on the  counterparts  funding for the Universal Basic  Education  Board  projects in  line with Government's   commitment  towards improving  the educational  sector. He revealed that the  council also  received a  report on  improving enrollment  of pupils  into  primary schools  across the state. He said that the  EXCO is ready to work on the report  on Agricultural  facilities  available in the state  such as  Anchor - Borrowers Scheme of the  Central Bank of Nigeria in  order to  assist  farmers of Adamawa state.

Governor Muhammed  Umar Jibrilla  later  inspected the  dilapidated buildings  of the school  where  he promised to  revamp the Educational sector  and called on the people of Adamawa state to  continue to support  his administration  for the overall development of the state.

The Governor also  paid a courtesy call on the  District  Head of  Ribadu  Ardo Aliyu  Mahmud at his palace where he  assured  the Royal  Father of  his Government's   support and cooperation to the  Traditional Institutions  and described the  Traditional  rulers as Custodians of cultural values in the society.
04:24
Adamawa Daily Reports
News
Email ThisBlogThis!Share to TwitterShare to Facebook