The Adamawa State Legislature has passed the Bill for the establishment of an Agency for Persons Living with Disabilities.

Hon. Sunday Peter, the Deputy Speaker of the Adamawa State House of Assembly, disclosed this on Wednesday, in Yola.

The Bill establishing an Agency for persons with disabilities according to him, is among a set of Bills which the State Legislature, was  considering because of the impact it will make on the lives of its citizenry, especially those living with disabilities.

The Deputy Speaker who represented the Speaker, Hon. Kabiru Mijinyawa, assured the delegation that the House will attend to their request stressing that the domestication of the Child Rights Acts and the Equal Opportunities Bill will be among the Bills to be considered for early passage in 2017.

He said, " We have passed the Bill for the establishment of an Agency for Persons Living with Disabilities. Therefore, this Bill will also scale through. The Equal Opportunities Bill and the domestication of the Child Rights Act are among the Bills that Members will do their best to pass by next year. If we are making laws we are doing it with you our mothers in mind."

Maisaratu Bello, the Permanent Secretary, of the Ministry, representing the Commissioner urged the Lawmakers to ensure the passage of the Legislation on Gender  Equal Opportunities ,  Child Rights Acts and Violence Against Persons Prohibition Bill, in order to strengthen Government structures and bring development in the State and Country at large. 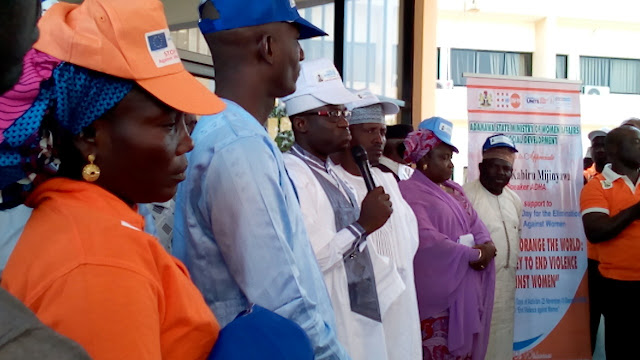 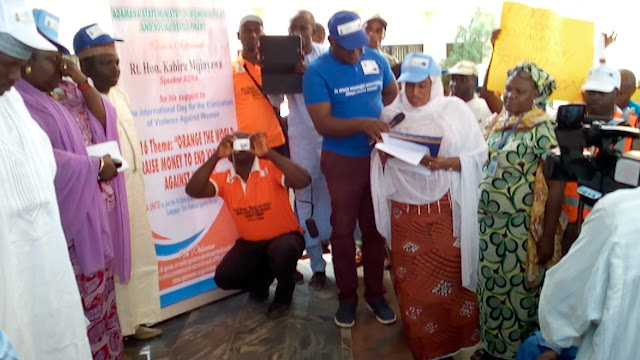 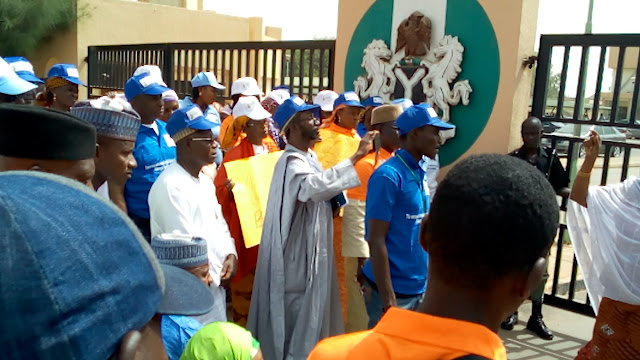 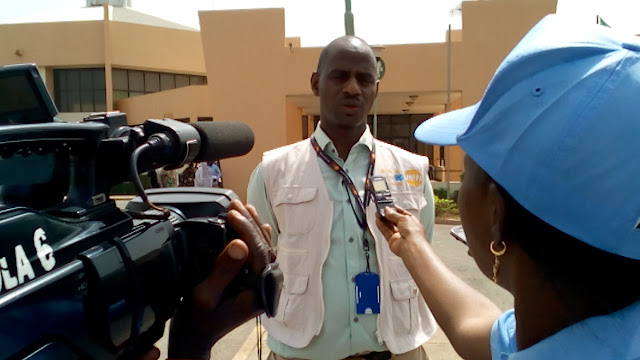 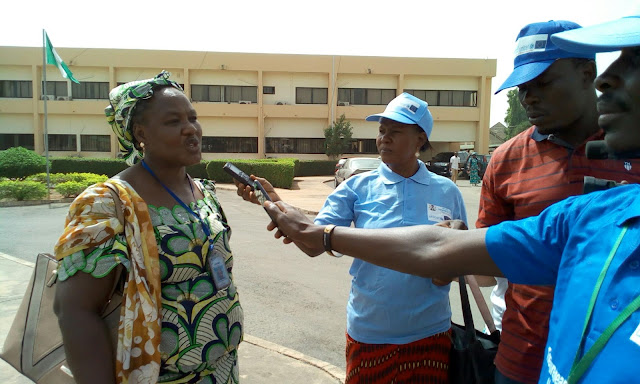 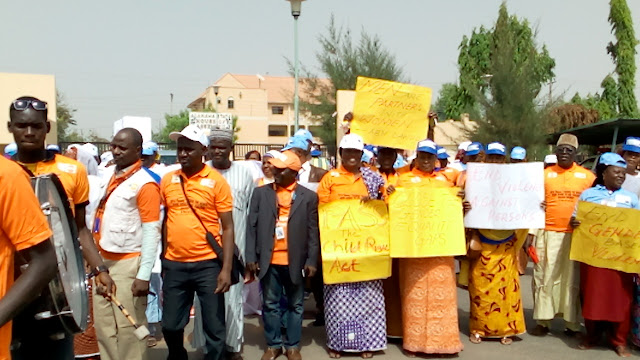