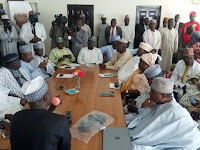 The Executive Governor of Adamawa State,Senator Mohammadu Umaru Jibrilla Bindow has donated over 25 Laptops to the state's lawmakers.
According to him the gesture gear toward having an aim to gradually metamorphose the House into having a digital and online plenary within or outside the house chambers.
He further said that the world is fast becoming a global village In all phases of life hence the need to provide means and ways that the house will access and deliberate on an information any where they are.
"This gesture is designed to create synergy between the Executive and the Legislature so as to move the state forward, the cordial relationship is important for the benefit of the people of Adamawa state says Bindow."
He stressed that that in 21st century all Members should have latest versions of computer system to help in developing the state in this modern world.
"This laptops are meant to enhance legislative procedures and to enhance the outputs of the legislature and also to align the representatives in accordance to best practices."
In his response on behalf of other members, the Speaker of the House of Assembly, Rt Hon. Kabiru Mijinyawa appreciate the governor for his brotherhood and good working relationship and promise that the laptops will be used judiciously.
The deputy speaker thanked the governor and said that Adamawa state house of assembly will be the second after Lagos to have their legislative procedures digitalized by the provision of these laptops. He promised that the house will continue to work with the executive and the judiciary as a team.
The Secretary to the State Government, Dr. Bindir Umar says the laptops will also help the Members to connect with their constituencies and also to get details of information about their constituencies sector by sector from the Commissioners in various ministries.
The chief of staff to the Governor, Alhaji Abdulrahman Abba added that the Governor's visit is meant to concretize the relationship between the Executive and Legislature. Adding that the provision of the laptops is meant to ensure that legislative proceedings are digitized and that the budget of the state is made public as it is been passed by the house. 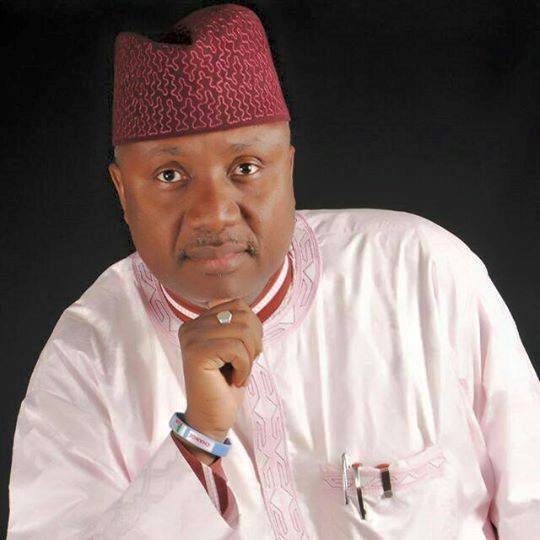