Breaking News: Another Attack by Fulani Herds Men in Yola 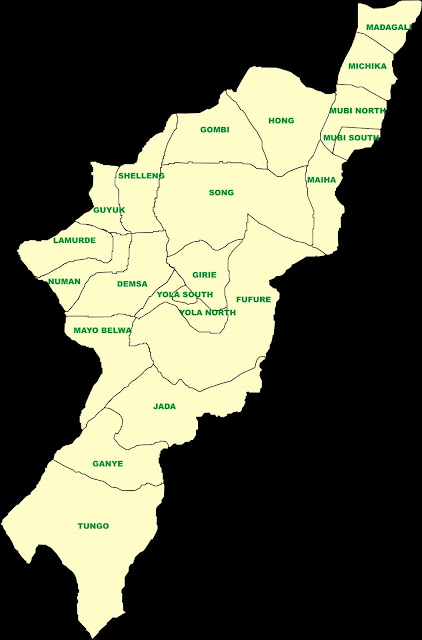 Today being the 31st of January 2017 records another tragic attack by Fulani Herds men on the people of Gerreng In Girei LGA.  Two of the victims of the recent vicious attack  are currently battling to save their lives at the Yola specialist hospital after they were evacuated from Borrong Cottage Hospital for an elaborate medical attention. One of the three victims whose name was not immediately known was reported to have died after sustaining bullet wounds during the attack .

According to reports Made available to us, the young men were initially fishing in a pond around the village when the Fulani Gun men laid ambush and opened fire at them. This attack is coming barely a month after a group of Fulani criminals attacked kwayeni and other two communities in Demsa Local Government.

Koh and Kadomun communities in Girei and Demsa local governments respectively had suffered a similar fate in the hands of the Fulani criminals.Tension is said to be mounting among the affected communities who are spoiling for a fight to avenge the death of their beloved ones.

The irate communities are visibly worried that the Gerreng attack is coming on the heels of a peace pack reached between the communities and the Fulani herdsmen to give peace a chance.

The communities have also implied official conspiracy in dealing with the security issues affecting the communities saying that before the attack, they had reported suspicious mass movement of the Fulanis within the area to the authorities.

At the time of this report it is not clear if  security men have  been drafted to the area or any arrest made.