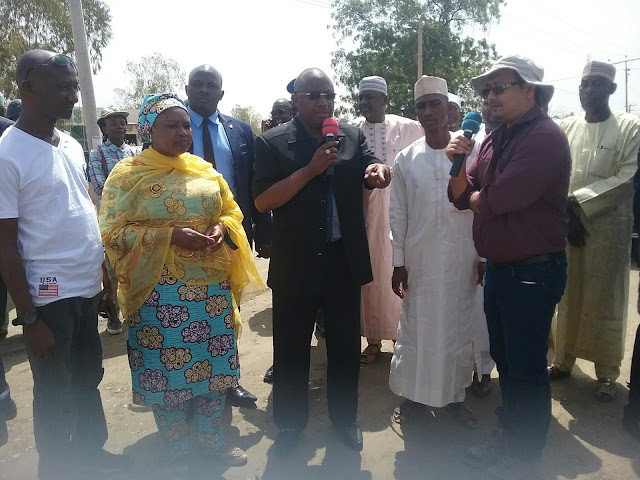 Governor Muhammed Umar Jibrilla  has  promised to  complete  all the  abandoned  Road  projects in Adamawa state.

He had also commended  PW  Construction  Company  for the quality work  being executed  around the  state metropolist. 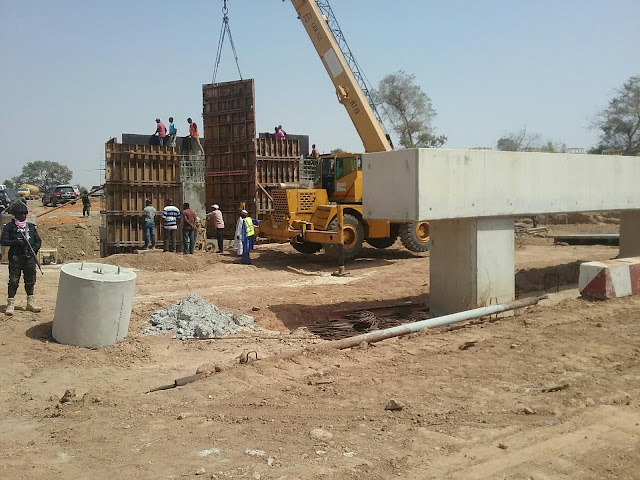 However,  he frowned at the  activities of  A G Vision Construction  Limited  for absconding from their  site after collecting over Ninety -Two  per cent   of the contract sum, he then directed the company  (A G Vision ) to mobilise back to site and complete the work  from Mararraban  Pella to Maiha ,Gombi - Ga'anda -Fotta roads and Michika -Modalities to Mararraban Garta .

Governor Jibrilla  was accompanied on the  inspection Visit  by the Commissioner of Works Barr.Lilian Nabe Kayode  znd other officials  from the ministry. 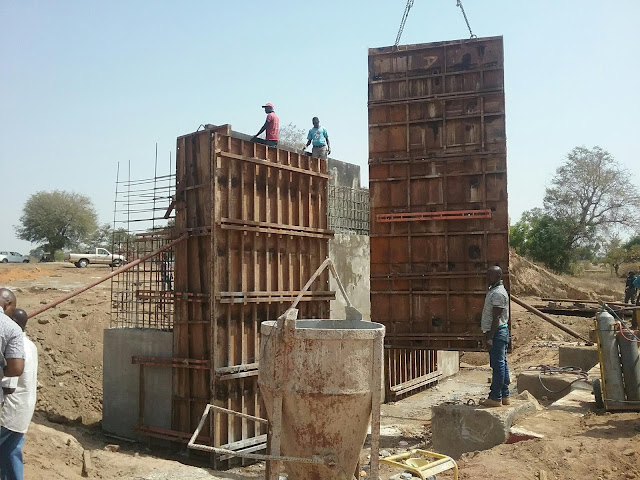