FROM THE OFFICE OF THE EXECUTIVE CHAIRMAN OF MADAGALI LOCAL GOVERNMENT AREA.

The Executive Chairman Madagali LGA Hon Yusuf OC, has thanked and commended Mr President for his giant efforts in combating Boko Haram in recent weeks, he however wish to make clear to the apex authority of Nigeria Army, especially the Chief of Army Staff COAS, that Madagali LGA is bordering Sambisa Forest and there is a growing fear among the people that these terrorists might swamp into the neighboring towns and cause havoc.

However, It is against this regards that  Hon Yusuf OC is soliciting that more security operatives be deployed in the area as a matter of urgency, in order to avoid unwanted circumstances.

In the same vein, he is appealing to the general public especially Madagites to always be vigilance and report any suspicious movement. He therefore reiterated his determination to support any peace initiative by the Government for progress and development.

Finally, he thanked  the Executive Governor of Adamawa state Senator Muhammad Umaru Jibrillah for always being there for the people especially the vulnerable. 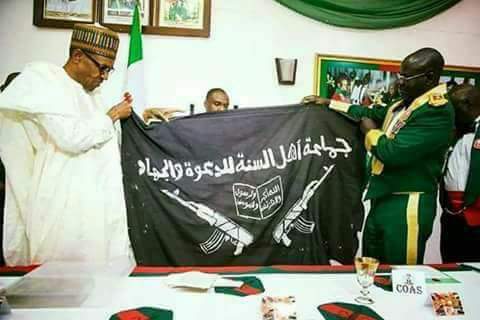 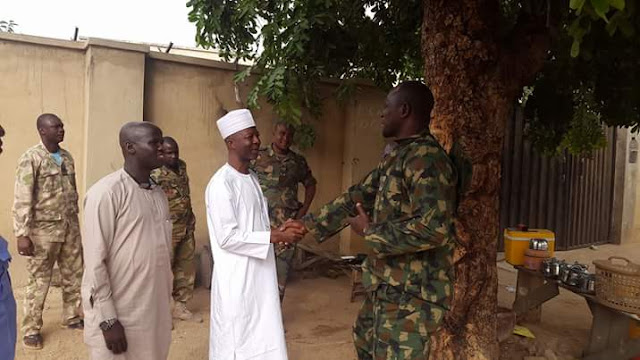 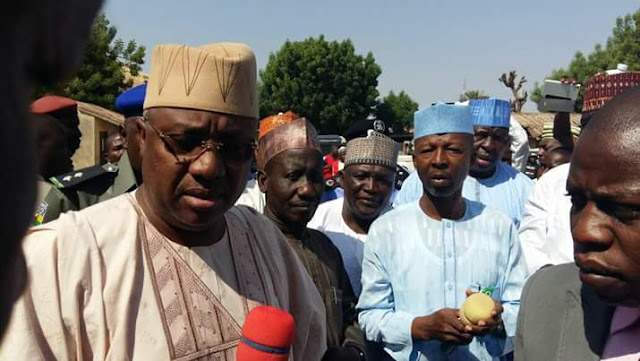