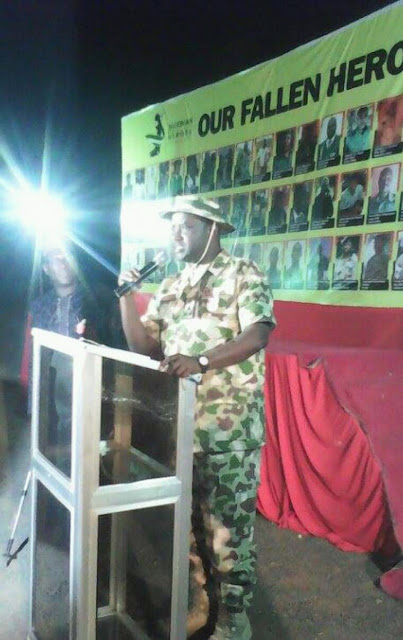 Performing the ceremony on Sunday at the Mahmud Ribadu Square Yola, the representative of the Chief of Army Staff Brigadier General Benson Akinruloye commended the foundation for organising such a memorable occasion, this he said will continue to strengthen and comfort the army not only in the state but a Nation as a whole.

While congratulating the giant stride of the Army Forces over the recent victory recorded by capturing Sambisa Forest, he prayed to God to continue to give the Nigerian army victory which he said victory comes from the Lord alone.

The representative of Comrade Ahmad Sajoh,  the Commissioner Ministry of Information and Strategy who is also a Senior Officer in the Ministry Sa,adu Binkola saluted the efforts of the gallant Fallen Heroes for the sacrifices made to the country.

Speaking on behalf of the Foundation Miss Amanda disclosed that the Foundation was set with the aim of honoring the men and women of armed forces who laid their lives for the great nation, Nigeria.

She said that the foundation has developed  program  tobe accomplished which includes;  Fallen Heroes database, adopt a child or family of the fallen heroes, among others.

There was a tribute from the Permanent Secretary of the Ministry of Livestock Dr Luis Mandama among other top dignitaries and the release of balloons. 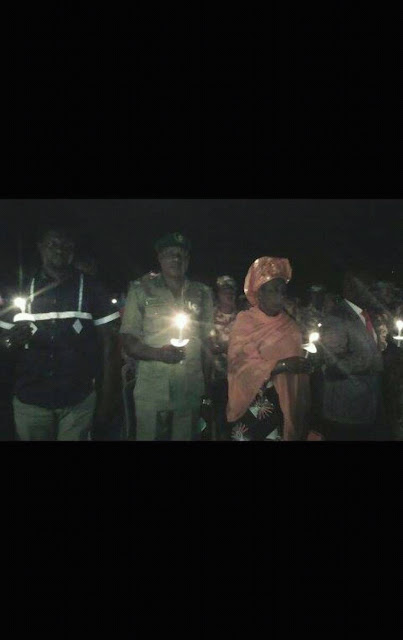 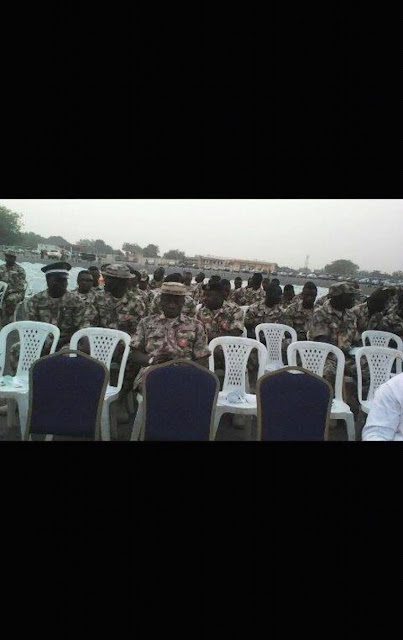 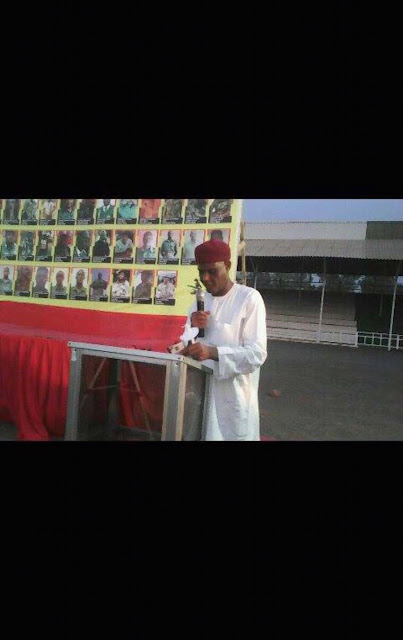