Home » News » NEWS:Governor Muhammed Umar Jibrilla has been Commended for taking  a Bold Step towards Closing the IDP Camps In the state.

NEWS:Governor Muhammed Umar Jibrilla has been Commended for taking  a Bold Step towards Closing the IDP Camps In the state.

Governor Muhammed Umar Jibrilla has been commended for taking  a bold step towards closing the Internally Displaced Persons Camps across Adamawa state.

Members of the Sub -Committee on  Presidential  Committee on North East  Initiatives led by Honourable Yusuf Captain Buba who made the commendation when the delegation  paid a courtesy call on Governor Muhammed Umar Jibrilla  at Government House Yola.

He said the  delegation is in Adamawa state to  kick start the  distribution of  relief materials to victims of insurgency in  some  selected  Local Government Areas as a pilot  of support and assistance to the victims of the insurgency in  collaboration with the State Government  and stakeholders and  to hand over the renovated schools inherited  by the Presidential Committee  on the North East  to the  state government.

According to Honourable Buba ,the committee was inaugurated on the 26th October 2016 with a mandate to rebuilding the North East sub-region  which was destroyed by the insurgents.

While responding, Governor Muhammed Umar Jibrilla had appreciated the efforts being made by the  committee towards  ensuring that the Internally Displaced Persons returns to  their homes.

Governor Muhammed Jibrilla also  assured that Adamawa state Government is ever ready to  collaborate with the PCNI towards alleviating the hardship being faced by the Internally Displaced persons in Adamawa state.

Also in  their remarks the Honourable Commissioners of Information and Strategy Comrade Ahmad Ibrahim Sajoh and that of Education Prof Kaletapwa Farauta have told the delegation that communities of Daware and Malkohi had shown their interest to accommodate any IDP  willing to  stay in  their  communities.

The Honourable Commissioners  also advised  members of the PCNI  to work in synergy with the Adamawa state Government for the  successful  implementation of their programmes in the state.

The leader of the delegation  later presented a comprehensive  Document on the Presidential Committee  on the North East  to Governor  Muhammed Umar Jibrilla. 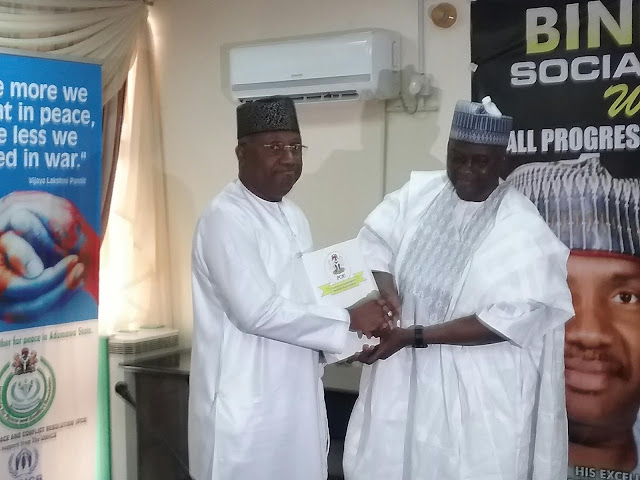 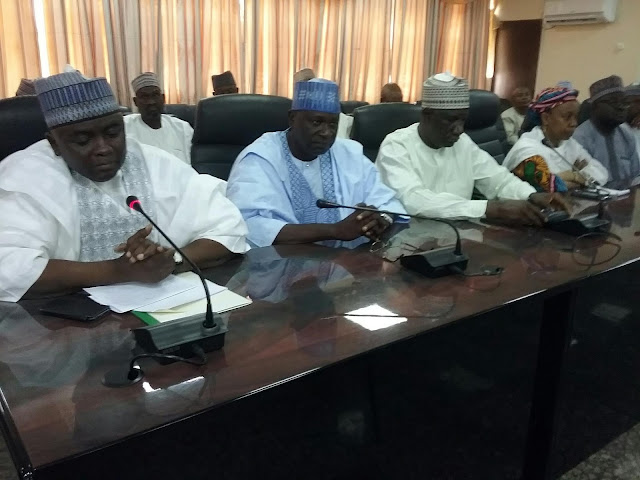 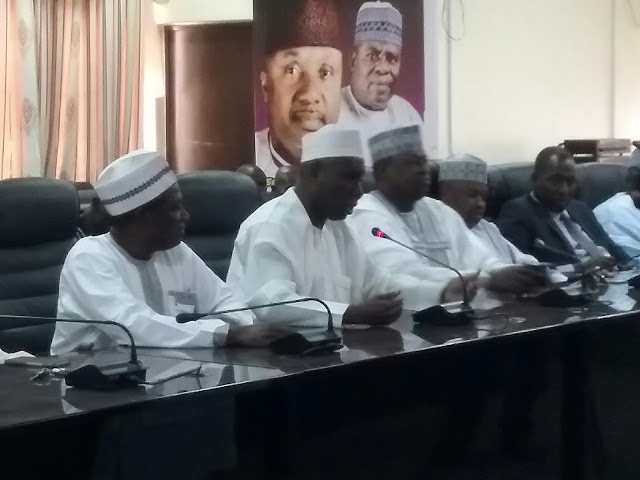