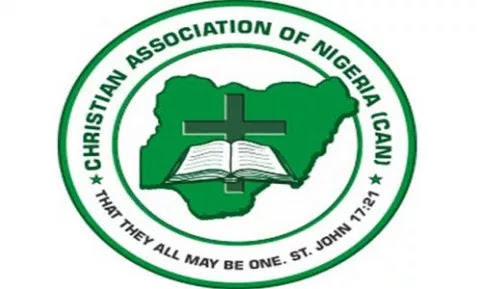 Youth's National President, Christian Association of Nigeria (YOWICAN), Engr Daniel David Kadzai reiterated that the present Governor of Adamawa State, Senator Muhammadu Umaru Jibrilla Bindow is a Vanguard of peace whom through his glaring social development projects have brought the church in the status of peace in the zone that was once captured by insurgents.

David said this on his Delivery speech to thousands of Christian worshipers marking the 94th Convention Anniversary celebration of Ekkilisiyar Yan'uwa a Nigeria (EYN) in Mubi Adamawa state.

According to him, this year's Theme is centered on the church as vocal in helping its members to be having peace with God and with People of diverse race,  culture and religion in the country. And Governor Bindow has demonstrated himself to be a Man of peace in so many ways.

"Peace with God is unique especially considering the role of the Church as the vanguard of Peace, which is the special focus of the Governor of Adamawa state, His Excellency, Mohammed Bindow, in addition to his glaring social development projects."

While appreciating the human nature of the Governor by showing an exemplary leadership style worthy of emulating by other Governors, that Bindow is evenly distributing state's wealth across the 21 LGA without being bias.

Kadzai placed a passionate appeal to the Governor  to intervene by assisting the EYN church to complete her Developmental projects, which includes the conference hall and her Headquarters Secretariat In Jos.