Home » News » News:Media Practitioners have been tasked to ensure Professionalism by being Factual, Accurate and Honest in their

News:Media Practitioners have been tasked to ensure Professionalism by being Factual, Accurate and Honest in their 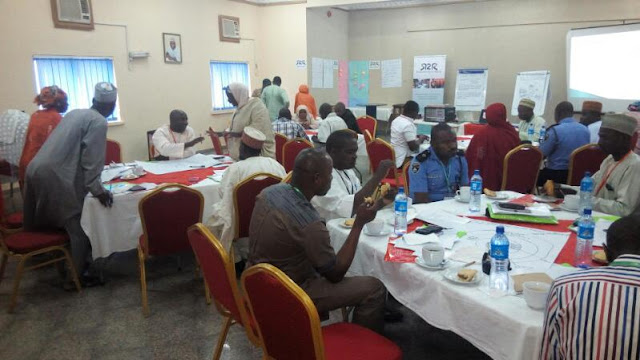 The organiser of a 3Day Seminar funded by Dutch Embassy in Netherlands,  Mrs. Femke Van stated this while addressing participants at the Seminar at Assa Pyramid Hotel in Kaduna state. She explained that the seminar is aimed at reflecting the role of media practitioners in the post conflict situation,  rebuilding the North East and encouraging interaction among the media practitioners.

She pointed out that Journalists have a critical role to play in shaping public opinion and stressed the need for Journalists to protect the credibility of the profession.

Mrs. Femme expressed optimism that participants will at the end improve on the media production especially in the areas of Freedom of Religion,  Gender Equality as well as positive role of the youths in the society. 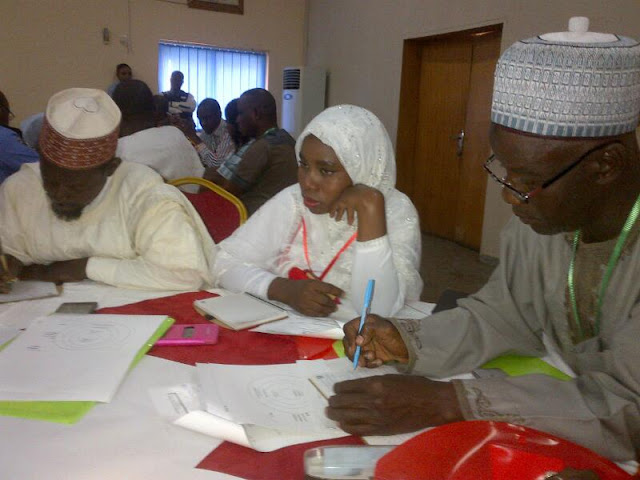 In a remark, a facilitator at the seminar Mr.  Cool Bagu asserted that Journalists are not only responsible for providing information, but should also dispel rumors by being positive. He advised them not to be influenced by politicians in the course of discharging their duties.

The seminar has Media practitioners from Adamawa, Bauchi, Gombe, Kano and Borno states in attendance. 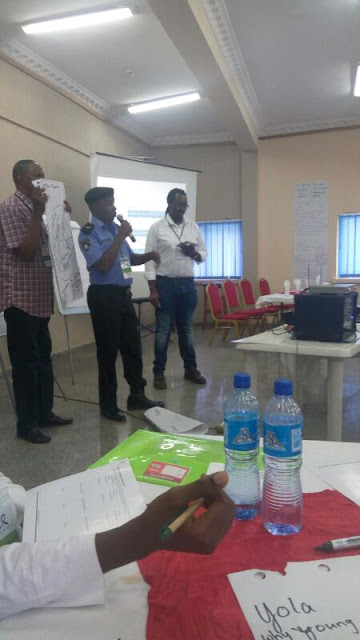