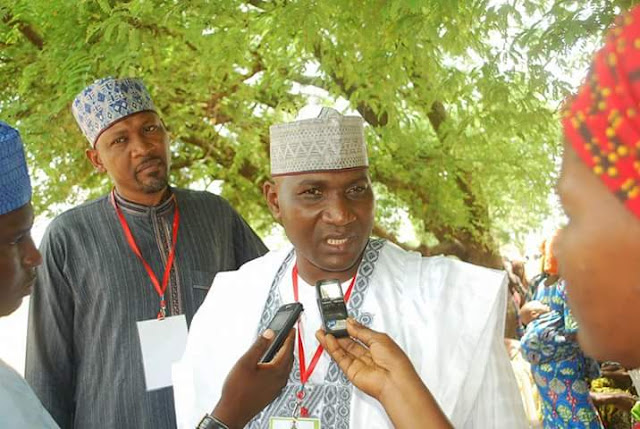 Once again the Coordinator N-POWER, Jika Abdul-Hameed has yesterday announced the commencement of the Federal Government's enumeration exercise on the poor households and the vulnerable in Adamawa state. The SOCU Coordinator stated this at the Enumeration Program organized by his team in WURO BULAMA  Community of Girei Local Government area of the State.

All the Selected Local Government Area officials were present in order to be educated on how to use relevant manuals for the betterment of the exercise, at the end of the program, all the officials were given materials to use for the exercise.

On the other hand, the Executive Chairman Girei Local Government Area, Director Monitoring and Evaluation for State, as well as the Ubandoma Adamawa, and the Hakimin Girei graced the occasion.

In an interview shortly after the the program, the N_Power Coordinator, Jika Abdul-Hameed said ;The Federal Government is ready to see all the Beneficiaries start gaining from next month, he then called on the officials to work religiously without any selfish act, and he called on the people to cooperate in order to make the exercise to be easier in all the selected communities in the State.