SPECIAL REPORT:The Adamawa State Government has Reaffirmed it's Commitment in Providing Security in Institutions of Higher Learning in the State - Bindow 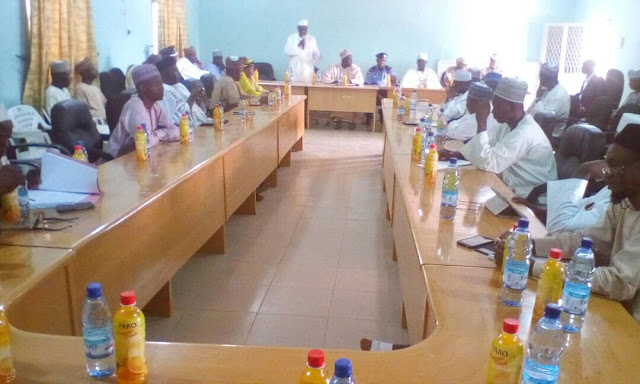 Governor Mohammadu Umaru jibrillah stated this Tuesday while declaring open an interactive meeting for security and heads of various Educational Institutions in the State, held at the conference hall of the Adamawa State Polytechnic Yola.

Represented by the State Commissioner for Higher Education, Alhaji Ahmad Rufa'i, the Governor said the meeting was to brainstorm on possible ways of strengthening the working relationship between stakeholders and improving security of lives and properties in schools.

He charged school authorities not to compromise on security and ensure that the lives and properties of schools and lecturers are safeguarded. 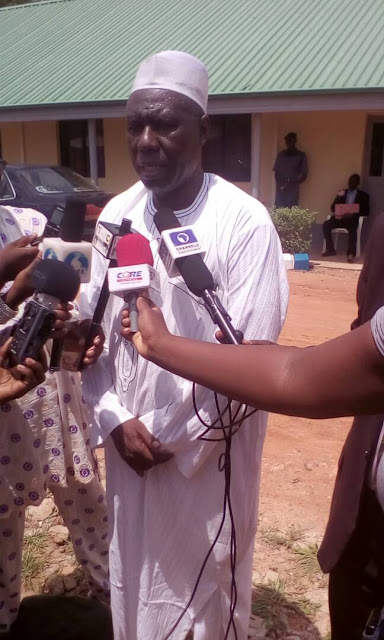 The State Commissioner for Information and Strategy, Comrade Ahmad Ibrahim Sajoh pointed out that, the purpose of the meeting was for exchanged of ideas between the Security Agents and Heads of Tertiary Educational Institutions on how to ensure tight security in schools.

Comrade Sajoh used the forum to call on Security Agencies and other stakeholders in the Education Sector to work as a team in ensuring the safety on campuses.

Earlier in a welcome address, the Rector Adamawa State Polytechnic Yola, Professor Bobboi Umar commended the contributions of Security Agencies in restoring peace in various Institutions in the State.

In a vote of thanks, the Registrar of the Institution, Hajiya Mariya Adamu expressed hope that the meeting will go a long way in preferring solutions for protection of live and property within the various Educational Institutions in Adamawa.