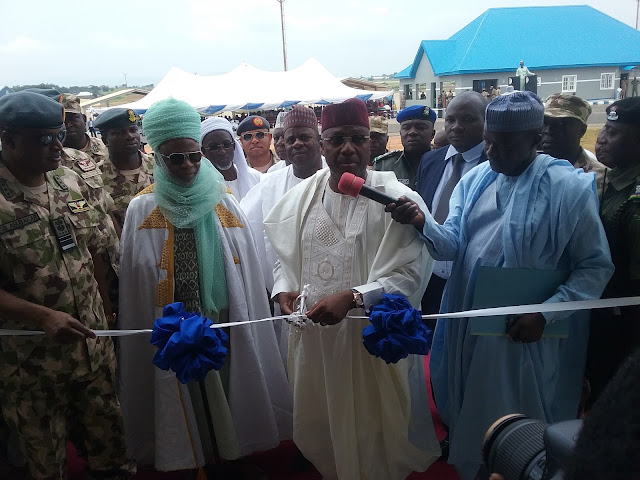 Governor Muhammed Umar Jibrilla has  commended the Military  for their efforts  and sacrifice  in maintaining peace and security in the Country.

The Governor made the commendation during the  commissioning of  Liquid Oxygen Plant built by the  Nigeria Air Force  Base Yola.

The Governor also  appreciated the Nigeria Air Force  for its support  and cooperation  being given to his administration  at all times, assuring that  his administration  will continue to support the Military in order to  carry out its responsibilities effectively.

He  lauded the Nigeria Air Force  for their magnanimity in  building the Liquid Oxygen Plant  in the state, stressing that  it is a great  achievement  made by NAF in recent time.

Governor Muhammed Jibrilla  also said that  government will  patronised the  plant for the  use of  Oxygen at Hospitals . 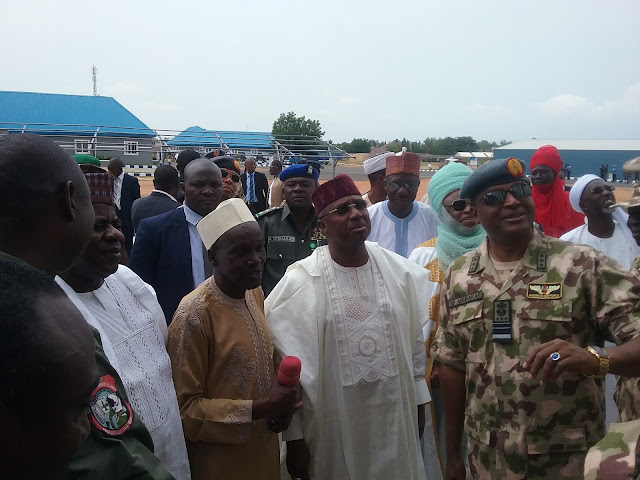 In his remarks the Chief of Air Staff Air  Marshall Sadiq Baba Abubakar said the Nigeria Air Force Base Yola has witnessed  an unprecedented infrastructural development aimed at ensuring that officers and men of the force have get the  desire support and encouragement from the government .

The  Chief of Air Staff  explained that the establishment of the  Oxygen  Plant is expected to serve the NAF in its operations  for the survival of the Pilots  as well as for the use in Hospitals  towards  ensuring medical  facilities and  to save lives of the people.

He however  revealed that the Liquid Oxygen Plant  has the capacity to produce about One Hundred Thousand  of Liquid Oxygen  per day.

Air Marshall Sadiq Baba Abubakar  thanked Governor Muhammed Umar Jibrilla for the support and cooperation giving to the Air force  Base Yola by the state government  and assured that the  Force will continue to perform it's constitutional duties by defending the territorial integrity of the country as well as maintaining peace and security.

He also assured the commitment  and dedication of  officers and men of the NAF  in conducting their official  duties . 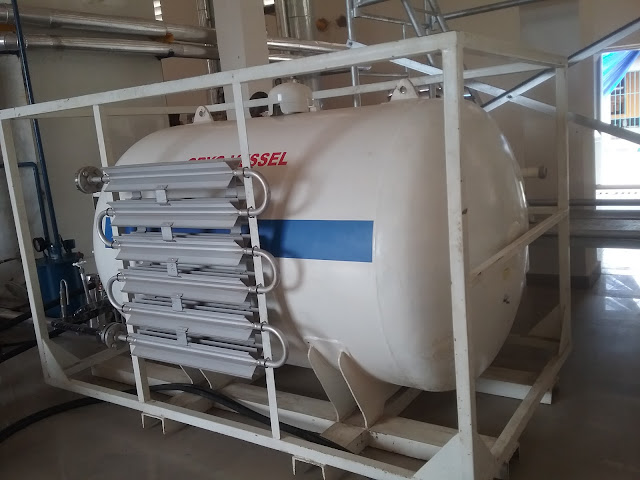