Home » News » NEWS :Governor Bindow Says Transparency and Accountability is the Watch word of his Administration.

NEWS :Governor Bindow Says Transparency and Accountability is the Watch word of his Administration. 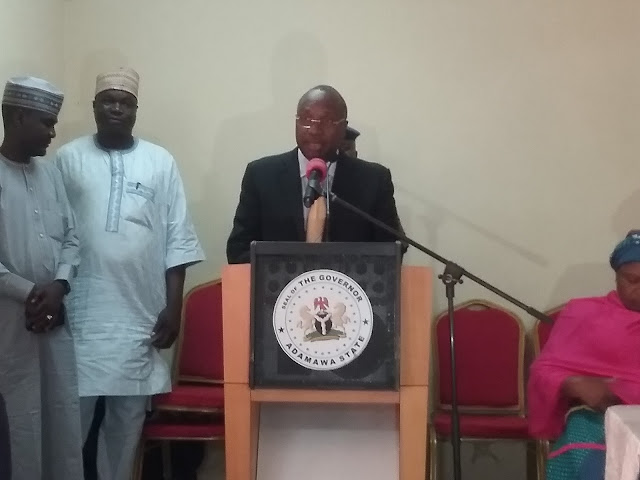 Governor Muhammed Umar Jibrilla says Transparency, Accountability and  Due process  are the cardinal principles of his administration.

Governor Jibrilla  described Transparency  as a  very important tool  in  conducting government  business,and opted for the  full autonomy of Local Government  Administration system  in the country.

He also  assured that his Government will continue to support such move on  Due process and  Transparency in  running the  affairs of governance  in the state, stressing that his government  has given full responsibility to the  Local government system. 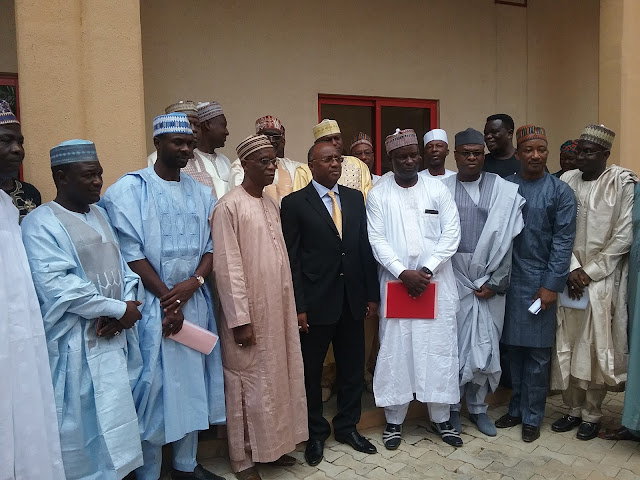 In his remarks the Honourable Commissioner Ministry for Local Government and Chieftancy Affairs, Alhaji Mustapha Barkindo  said  with the  establishment of Bureau for Public Procurement  in the state  is to ensure Transparency, Accountability, Fairness and Competitiveness  in public  contracting  for value  for  one .

The Commissioner also  stated that  in order to harmonise the existing  government policies and  practices, Liaising with other related organisations  to set standards and  development for Legal framework and professional  capacity  for public  procurement in Adamawa state, urged the  participants to  apply  the knowledge  acquired for the progress and  development of the  Third  Tier of  Government  to deliver quality  services  to people and safe cost.

He also explained that the  Local Government Councils  needs to be consolidated  through  accessing  greater  synergy on procurement  issues and  institutionalisation  of public procurement  regulations and mechanism  at the local government levels. 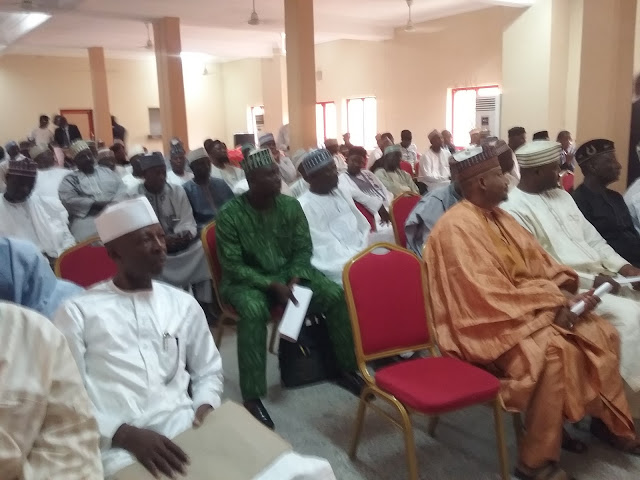 The Director General  also said that the  Bureau has taken a  bold steps towards inculcating the  principles, Culture and  practices of  Due processes  in procurement of Works, Goods and services in the Third  Tier of government as stipulated in part 3 section 17 and part 5 section 19 of the Adamawa state procurement Laws of 2013.