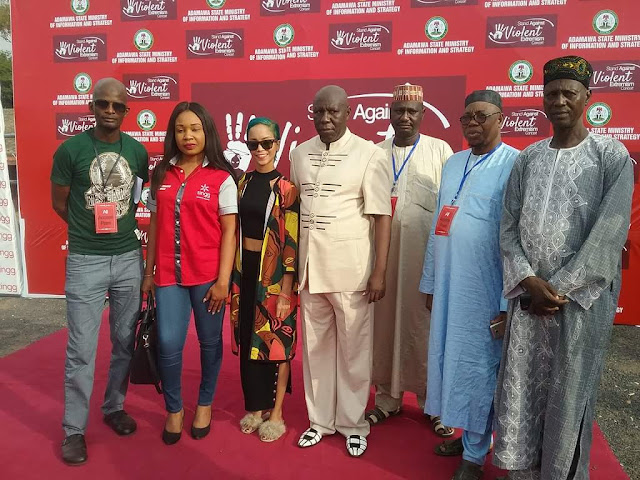 The Commissioner of Information and Strategy, Comrade Ahmed Sajoh had called on youths in Adamawa to shun violence and drugs.

He made the call Saturday during a concert on Violence Against Extremism organised by the State Ministry of Information and Strategy held at Mahmud Ribadu Square. Comrade Ahmed Sajoh explain that the essence of organizing the programme is to show to the world that peace has returned to the state, adding that it's shows  that the state can organise any kind of gathering without any problem.

However,  he advised youths to learn from the invited artists to develop their talent and had urged them to embrace peace and love one another irrespective of their religious and ethic affliction.

Also speaking, the Commissioner of Border and Integration Alhaji Aliyu Zumo appreciated the organisers of the programme stressing that it is an evidence that peace have returned in the State. He called on youths to reject any thing that will create disunity among them.

The Deputy Governor of the State, Martins Babale was among dignitaries that attended the concert on Violence Against Extremism. 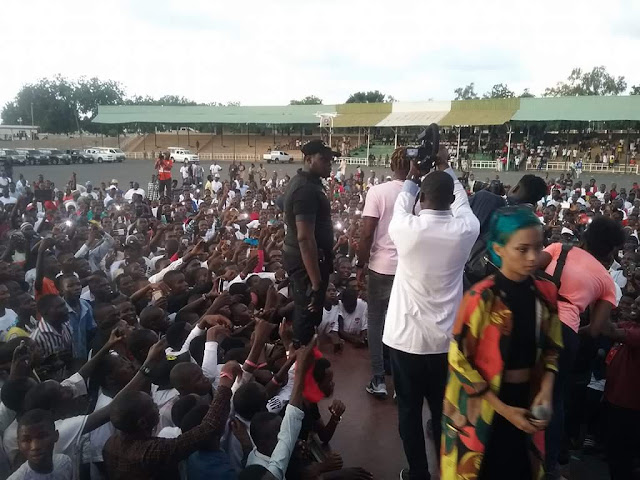 Also, The concert features songs by prominent Artists like Y.C, Bally of big Brother Nigeria Among others.