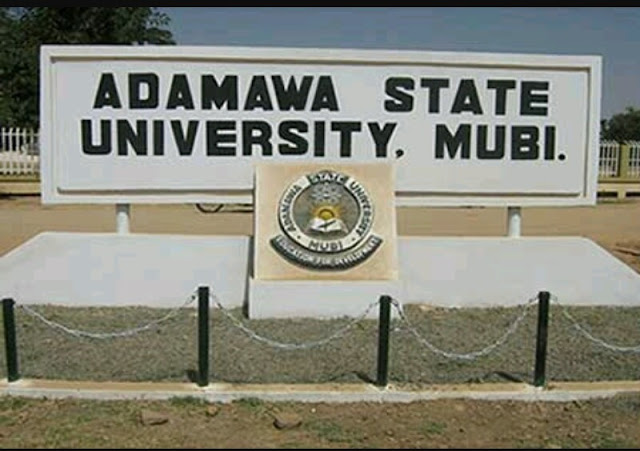 The institution reports that activities at the entire senate building housing the university top management were in low keyed as most offices were closed and various offices occupied by senior administrative offices across the institution were shot down.

Mr James Fwa, Chairman of the union said that the union had exhausted its patience, stressing that the resumption for the strike was its last option.

He recalled that  the government had dissolved the University Governing Council and the top Management as well as appointed a new Acting Vice Chancellor.

He said that the dissolution was not a solution to the welfare of the union.

According to him, our primary demand is our academic earned allowances, promotions implementations and our pensions.

``Though there is a change in the leadership of the University, but our demands had not been looked into.

``At the expiration of our three months MOU signed between the State Government and the Union, we felt the Government will honour it, they rather sacked the Council and the University top Management.

``They have even neglected us as we waited to have heard from them to no avail, though we are still ready and open to dialogue but our demands must be considered first,’ Fwa said.

Efforts to speak to Alhaji Abba Jimeta, the Supervising Commissioner for Higher Education, Science and Technology proved abortive as his line was not going.

The Union along other sister Unions in the University had embarked on a four months strike which commenced on January and was suspended in April.

You could recall that the Unions were demanding for the payment of their Academic Earned Allowance, implementation of promotions and promotion of staff that were due for promotions.Improved funding of the university was also one of their demands.

The State Executive Council, after constituting a visitation panel which met with the unions and other stakeholders in the university, signed an MOU with the union on the funding and gave three months for the implementation of the agreements.

Our correspondent reports that July 17 marked the expiration of the MOU and the union resumed on an indefinite strike.