Home » News » NEWS:Gov. Bindow Says his Administration will Continue to Give Desired Attention to Education Sector.

NEWS:Gov. Bindow Says his Administration will Continue to Give Desired Attention to Education Sector. 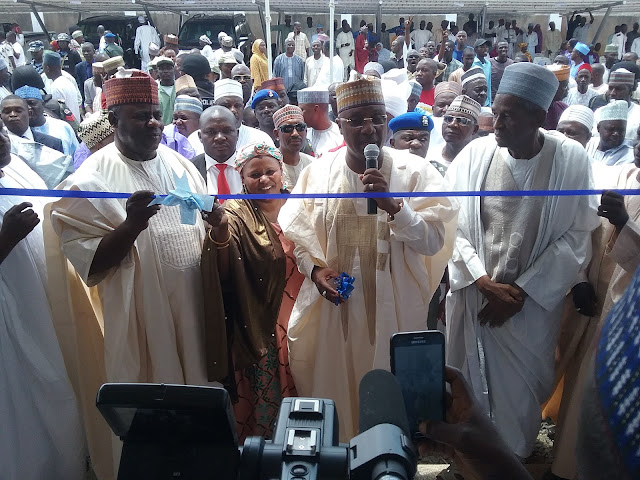 Governor Muhammed Umar Jibrilla says  his administration  will continue to give Education  sector the desired attention needed at all times.

He  stated this during the  Commissioning and  Inspection of  capital  projects being executed by the Adamawa state  Polytechnic Yola.

Governor Muhammed Umar Jibrilla  said  his government is  committed to  ensuring that Adamawa  children gets  a standard and  sound education at all cost, stressing that the  present administration  have  already  constructed about One Hundred and Twenty Three (123) blocks of  Class rooms  across the state.

He assured that Teachers salaries and other emoluments would be settle in the next Two weeks " I assure that  in the  next Two weeks  Teacher's salaries  will be  a thing of the past " he added.

More so, he commended the  federal Government  for their support  in Education sector  through  TETFUNNDS interventions  to Tertiary  Institutions in the state,  which he says  is a remarkable  development  in improving  standard of Educational sector in Nigeria.

In his speech, the Rector  of the Adamawa state Polytechnic  Professor  Bobboi Umar  said the  Polytechnic  was established in 1991 by the Defunct  Gongola state Government with the main objectives of Training  middle cadre manpower for  the state ,explaining that  as a pioneer  state owned  Tertiary  institution  had provided  manpower  in several  Technical and Vocational  areas. 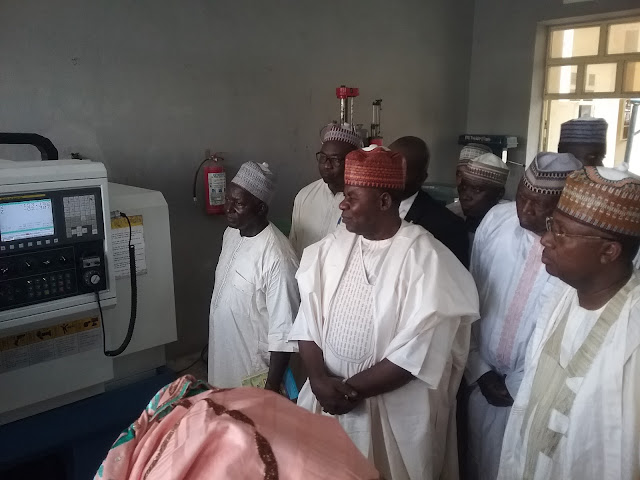 He also  revealed that some of the  projects  were executed with the  TETFUNNDS  intervention  while  others  accomplished by  using the  Internally Generated Revenue of the  institution.

He however  pleaded with the state government  to construct  1.84 KM road network in the main campus, Furnishings  of the new Medical  wards, Fencing of Jambutu  Campus, Employment of more staff to meet up NBTE and Affiliation requirements among others.

The Governor had commissioned and inspected the  new Derictorate of Academic  Planning, Library Complex, College  of Science and Technology  Complex, Engineering  Laboratories  ,Mass  Communications  Studios, College  of Environmental  Sciences as well as the  on- going expansion of  Medical and  Health  Department. 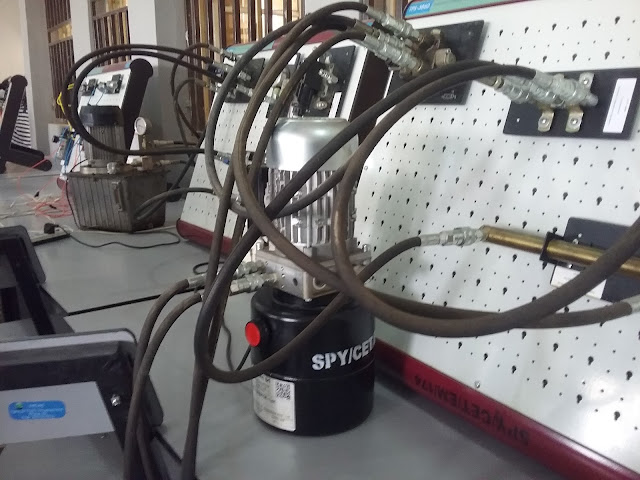