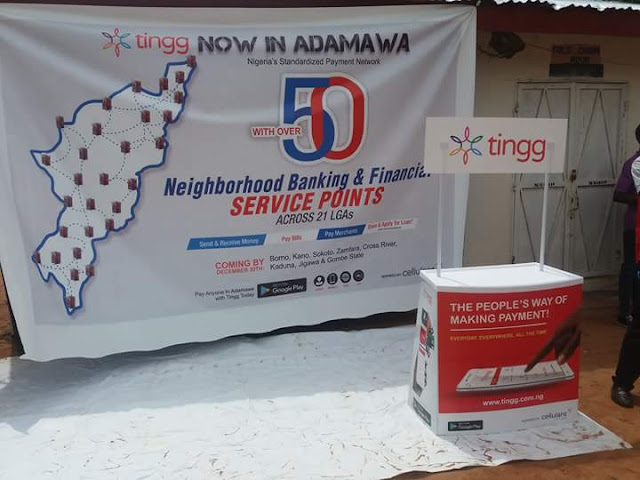 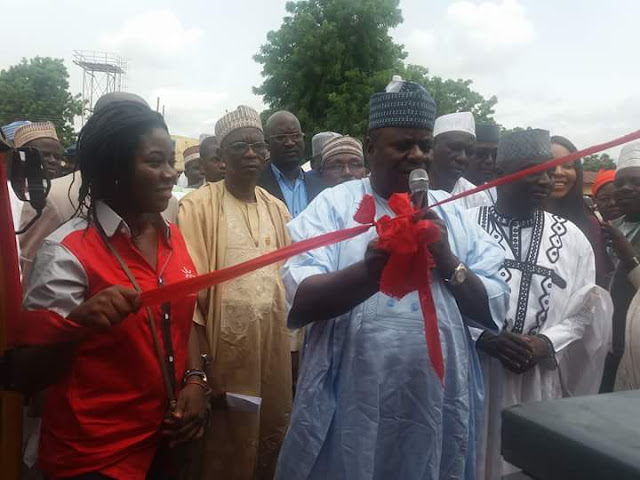 Babale explain that State Government will key into the Programme because it's has alots of advantage as its will help ease people transactions especially those at the grassroots. He commended the Cellular Neighborhood Banking for bringing such programme to the state.

The Deputy Governor also thanked people of Fufore Local Government for their constant support to the Bindow led administration urging them to maintain the tempo.

In his welcome address, the Hon. Commissioner of Agriculture Alhaji Ahmadu Waziri expressed gratitude to Cellular Neighborhood Banking as its will increase the tempo of commerce, adding that Adamawa Is the first state to lauch the cellular money service programme. 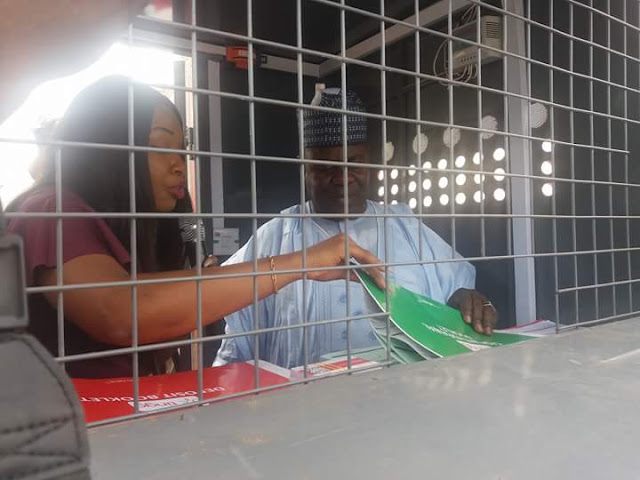 Also speaking, the Representative of the Cellular Programme Miss Jennifer Oyebo said the Neighborhood Banking is a financial inclusion that drives commercial activities.  She has however thanked Adamawa State Government for embracing the programme adding that the programme will help enable people have access to financial services to ease and that it will also help in the twenty one Local Governments across the state. 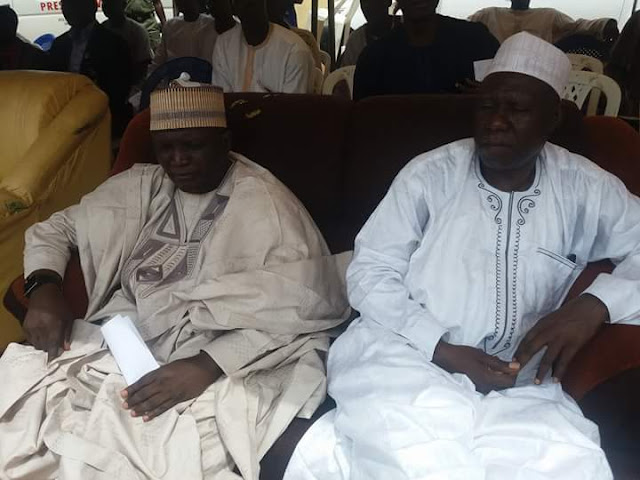 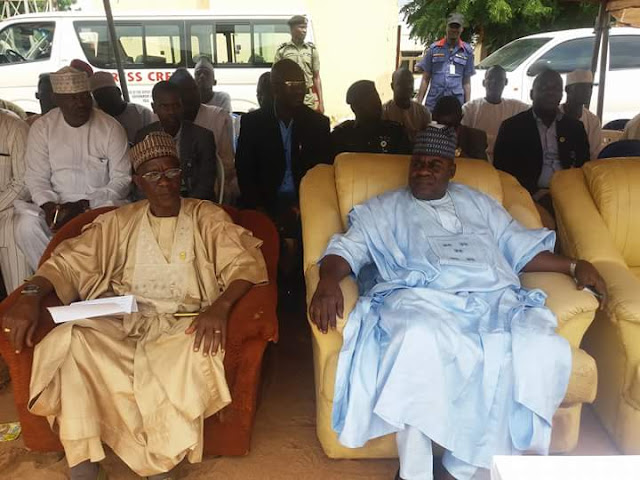