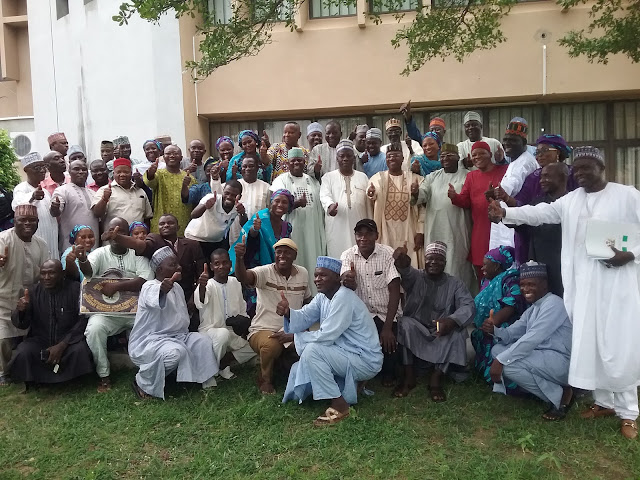 The  commendation was made by the National  President of the Union Comrade  Michael  Alugba Olukoya  when he led executive  members of the  National  secretariat  on a thank you  visit  to Governor Muhammed Umar Jibrilla  at Government House Yola.

Comrade  Michael  Olukoya  explained that  they were at Government to thanked Governor  Jibrilla for  giving Teachers  all the necessary  support and cooperation  as well as granting  Teachers  enabling  environment  to perform their  duties  effectively and commended the Governor for  appointing  Julius Kadala  as Honourable Commissioner ministry of Education which  he described as a  tremendous  success to NUT. 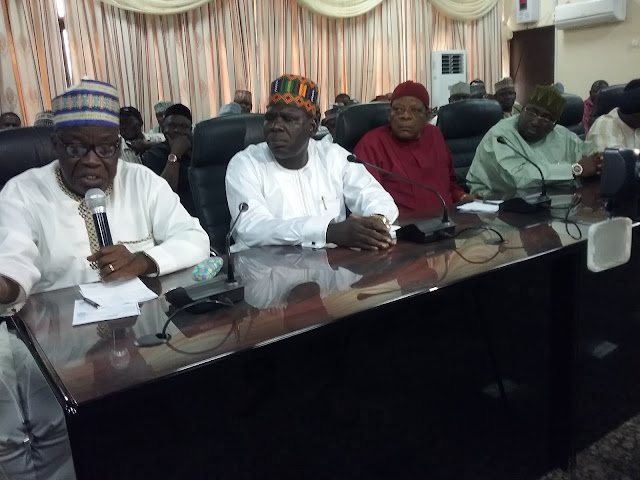 He also appreciated the  Governor's effort in declaring  state of emergency on  Educational sector in the state, and also commended him for providing infrastructure by transforming Adamawa state to a city ."I want to appreciate you on your courage, on your stand on giving Local Government  Autonomy " he added.

While responding,  Governor Muhammed Umar Jibrilla  says his administration is Transparent and assured that  Teachers  must be rewarded  and they would be  on first line charge  in terms of  salary payment.

The Governor described  Education as the bedrock of development, "With out  Teachers  there is no any development on Earth ", explaining that already  his administration  has declared a state of emergency on Education  in order to  improve the  standard  and quality of  Education  in Adamawa state.

The Governor also  lamented that  his Administration has  inherited  seven months  salary arrears owed by Teachers  from the  previous  government, and assured that henceforth Teachers salaries and other emoluments would  be given due consideration by his government.

Also in his remarks,  the  Secretary of Adamawa state Government  Dr Umar Buba Bindir highlighted some of the remarkable achievements recorded by the present administration under Governor Muhammed Umar Jibrilla in the last Two years while in office which includes infrastructural development, Declaration of State of emergency on Education and Health sectors, provision of portable Drinking water, Poverty alleviation among others. 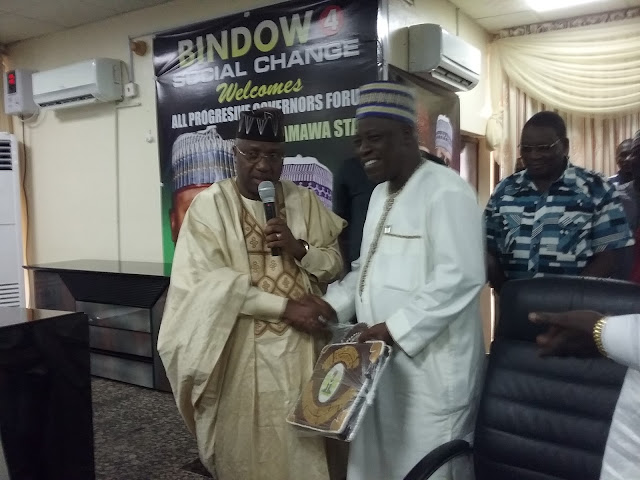 The Governor also presented  a sovenier to the visiting National President of the NUT as a mark of honour.