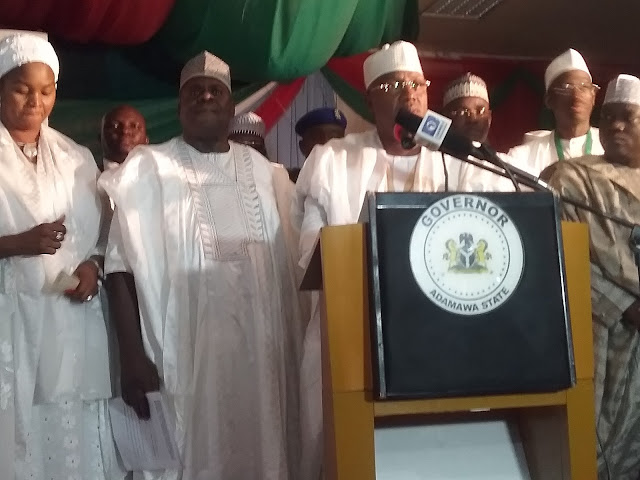 The People of Adamawa North Senatorial Zone  have Endorsed  Governor Muhammed Umar Jibrilla  as their  sole candidate for the 2019 Governorship  election. 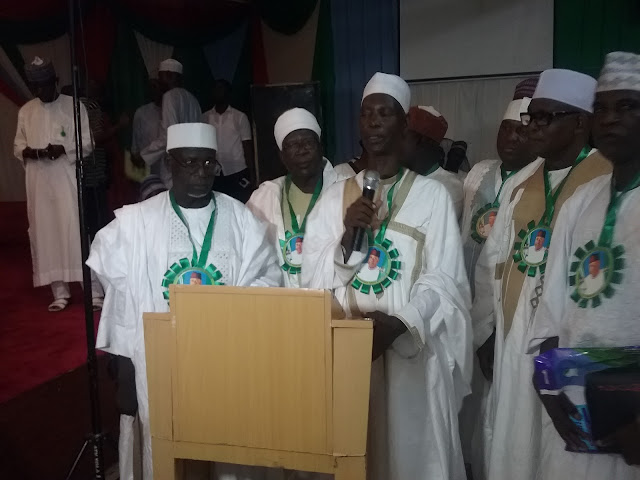 Professor  Iya Abubakar also commended Governor Muhammed Jibrilla  for declaring state of emergency on Education and Health sectors, pointingout that Senator Bindow deserved commendation  in view of his  purposeful  and people  oriented programmes and policies  by transforming  Adamawa state  into a Morden City  as compared to other Cities in Nigeria.

The renowned  Educationist also  described  the sterling  leadership  qualities of Governor Muhammed Umar Jibrilla  and his humility, hardwork, Zero Tolerance on corruption, Dedication to Duty, Transparency, Patrotism, Extreme  Prudence in the use of scale  resources  made the Governor  to earned an Award of  Best  Governor  for the year 2016 by Leadership Newspaper. 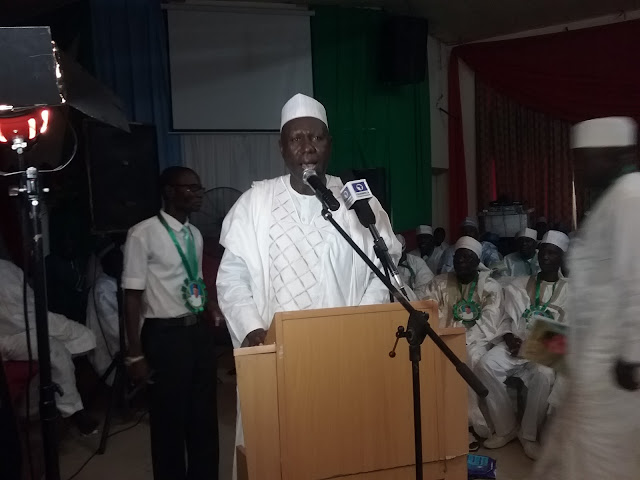 In his remarks,  Governor Muhammed Umar Jibrilla appreciated the efforts of the  organisers for such an event, stated that  his Mision is to move Adamawa state forward  and assured that  his government will not disappointed  the people of the  Northern  Senatorial Zone  for the remaining  tenure while in office.

He however pointed out that  he was overwhelmed with the  people who  graced the occasion reaffirmed  his administration  commitment to the people of Adamawa state  that  the electorates  will continue to witnessed  TRUE  Development  and changes for the better. 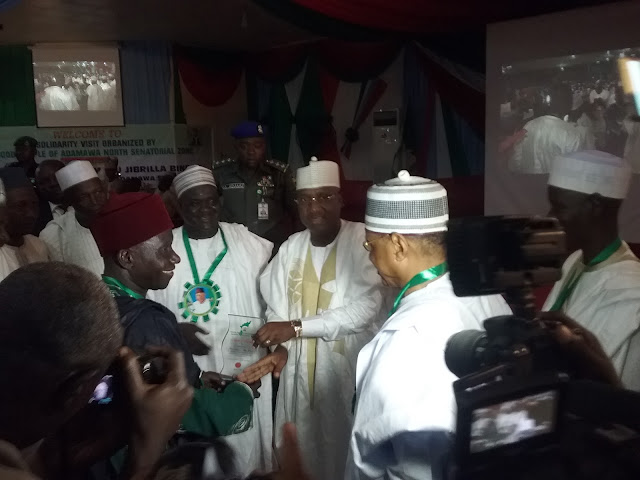 In their goodwill messages, The Emir of Mubi His Royal Highness Alhaji Abubakar Isa Ahmadu, Senator Binta Masi Garba, Senator Muhammed Mana ,Honourable Adamu Kamale, Hon. Emmanuel Tsamdu, State  Chairman of  APC, Honourable Commissioner Ministry of  Finance and Budget Mahmud Sali Yunusa, Mubi-North  Council  Chairman Hon. Musa Ahmed  Bello  (Ajayi ), and Youths  and women  leaders  from the  Zone have all commended Governor Jibrilla for his giant strides in Roads  infrastructural development in the state, stressing that Adamawa state should be emulated  by other states in  the Federation when it came to purposeful leadership and development. 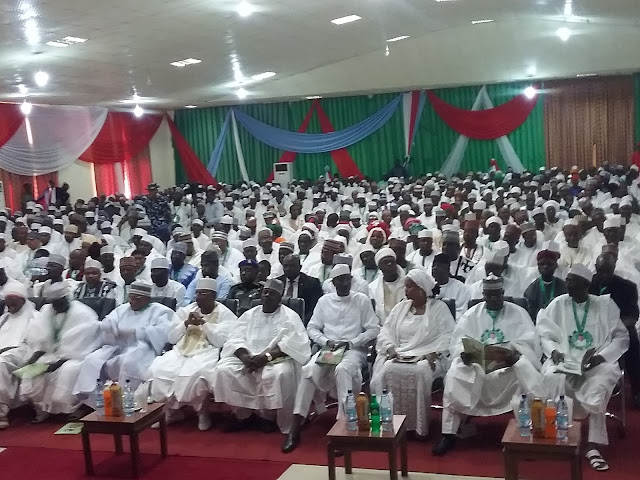 The gathering have  also  Endorsed Senator Muhammed Umar Jibrilla  as the sole candidate for 2019 Governorship election in Adamawa state.

Also in his vote of thanks, the  Chairman  main organising  committee  Alhaji  Ibrahim  Abba the  Sarkin Ayuka Mubi Emirate  have expressed  his profound  gratitude to  all those who contributed to the  success of the unique and epoch making occasion. 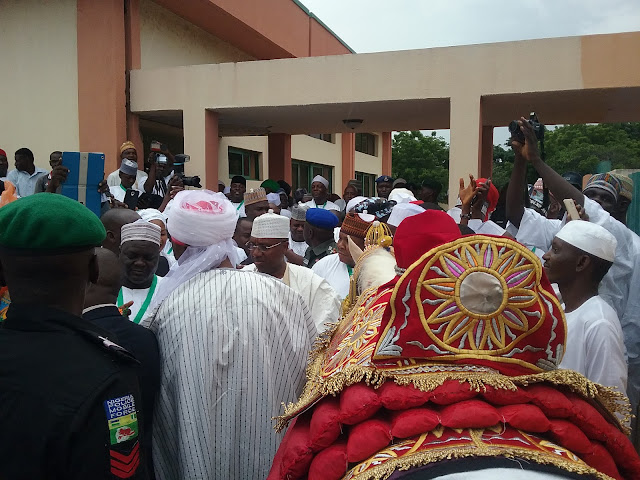 Governor Bindow was also  presented with a  Traditional  Bullam, a fully kitted  Horse and Five newly  branded  Sienna  Vehicles  by the people of Northern  Senatorial Zone  as a mark of honour  and appreciation for the  True representation of the  people of the area.