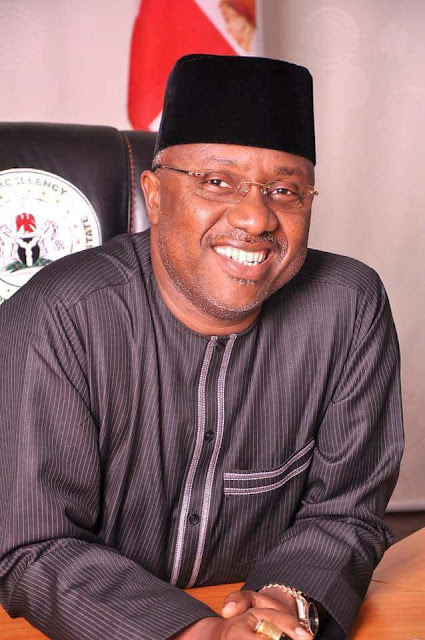 The Executive Governor of Adamawa State, Senator Muhammadu Umaru Jibrilla Bindow has assured the Ndigbos (Igbos) and indeed all other non indigenes tribes basing in the state that their lives and businesses are safe and protected.

Bindow said this to News Men in Government House Yola shortly after a security meetings with all the security agencies in Yola.

He further said that the meeting is all about renewing commitment, restragizing by the security Men on how to be more proactive especially in the areas that are more prune to all form of attacks.

He also said that Adamawa people should know that the state is more calm,peaceful and conducive for business purposes.

The assurances given by the Governor is to dispel rumours others are making for Igbos to leave the state,saying that those making the noise are nothing but enemies of the state and they can be arm bandit who are roaming about to cause confusion to loot people's wealth.

"Adamawa Is home to all especially Igbos that are contributing to the economic growth of the state and nobody should chase them for whatever reason, they are indigenes and part of the state just like any other persons. " Bindow said.