Home » Boko Haram » Boko Haram: We Anticipate a Looming Hunger in our Communities, Elders cries out.

Boko Haram: We Anticipate a Looming Hunger in our Communities, Elders cries out. 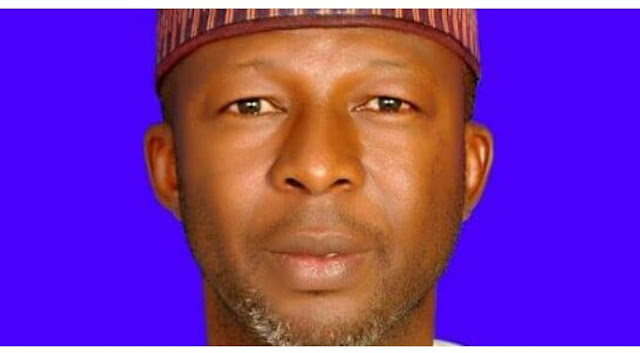 The Elders of Madagali LGA of Adamawa state cries out for a high possibilities of hunger that will ravage the entire communities of the area because of Boko Haram incessant attacks.

The elders who  converged for a consultative meeting in Yola to chart a common force in stopping the lingering pockets of attacks still being taken place in the area,hammering farming activities in the last seasons that will bring famines if serious action is not taken.

While appreciating the efforts of the Federal and state Governments in recording significant success in wading off the menace of the evil men, its still difficult to handle the area because of its proximity of Sambisa forest,  attacks are very eminent on weekly basis.

According to them,  the incessant compel their coming together to discuss and brainstorm well in order to  stop the activities of insurgents in the area so that farmers can comfortable cultivate their land well for anticipated bumper harvest in the coming rainy season.

The meeting which was conveyed by the Executive Chairman of the Local Council, Yusuf Mohammed (OC) with the intention to also go on consultation to have a lasting solution to incessant killings of their people by the Boko Haram sect.

Prominent Sons and Daughters irrespective of Political and religions affinity were in the meeting.

Barr Ahmed Ali Guluk who responded to media shortly after the meeting said, Boko Haram have devastated their communities, despite the effort made by the Buhari's Government,  Madagali is still at the receiving end of their attacks.

According to him,  the meeting today will bring out light at the end of the tunnel considering the caliber of people that turns out for the meeting.

The Deputy speaker of the state's House of Assembly , Hon Emmanuel Tsandu laments that the recent attacks suggests that insurgents are still breathing but is still having hope of a total raiding and climbing down as they have come together in one voice, unity and having one Agenda for a Peaceful Madagali.

Yusuf who conveyed the meeting appreciate Governor Muhammadu Umaru Jibrilla Bindow for his constant support in the fight against insurgents by using the Military and local hunters as well as vigilantees security to drastically reduce the killings.

He commended all the people that meet up the invitations, convincing him to have  the assurance that the deliberations and discussion will get to the ears of authority concern to have an eagle eye on Madagali in order to end the operations of Boko Haram.