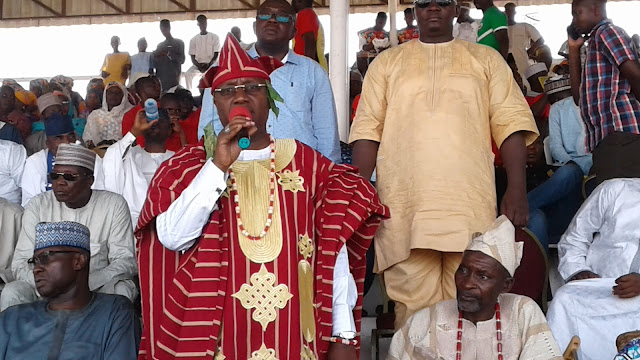 Governor Muhammad Umar Jibrilla has assured the Yoruba Community that the Government  of Adamawa State  will  continue to support the community  at all times.

The  Governor  was speaking at the Yoruba  Day celebration and conferment of Chieftaincy  Tittles on some notable personalities  held at Mahmud Riyadh Square  Yola today.

While  thanking the  Yoruba Community  for conferring the Tittle of  MAYEGUN  and YEYE MAYEGUN on his wife ,the Governor maintained that any body residing in Adamawa State Is an indigene of the state irrespective  of tribal or Ethnicity, and called  on the people to continue to  live in peace and  harmony with  one another for the progress and development of Adamawa State  as a whole.

Also Awarded during the ceremony includes;  the  Secretary to the  Government of the  Federation,  Boss  Mustapha who bagged the award of Peace Builder, Secretary to the  State Government,  Dr . Umar  Buba  Bindir received the award for Meritorious Service.  The  Chief of Staff  Government  House Yola,  Alhaji Abdul rahman Abba Jimeta, the Aba Akin,  and the speaker of the state House of Assembly Hon . Kabiru  Mkjinyawa  received the  award of Selfless  Service and lots of others. 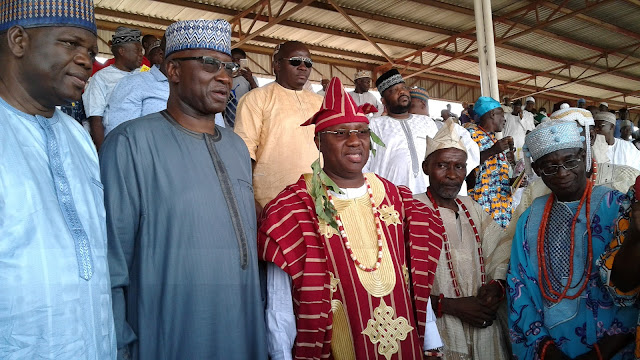 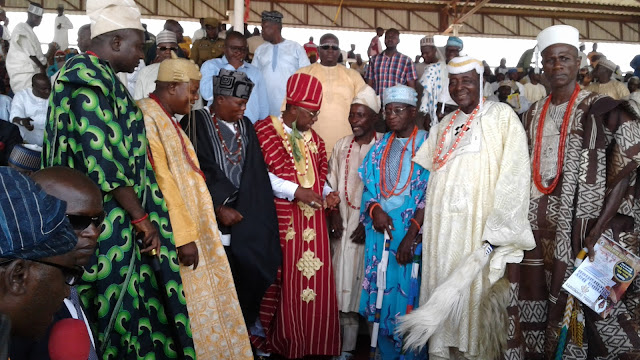 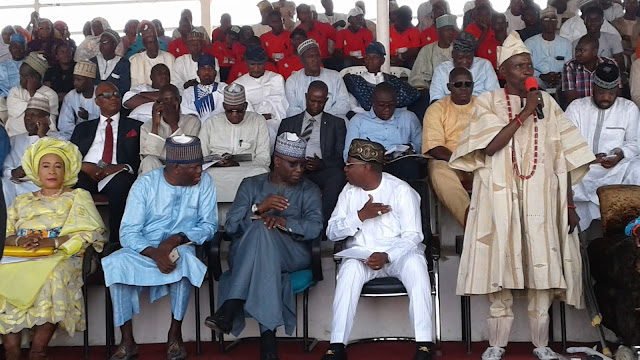 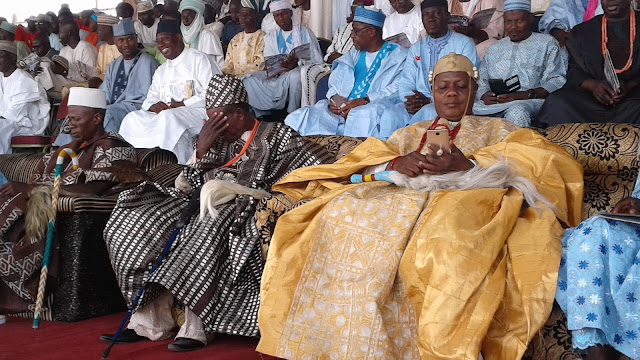