The Adamawa State Government is doing its best to either reduce or totally remove the remaining three IDP camps that are still existing in the state.

The Deputy Governor , Engr. Martins Nasir Babale made this known to the press when the NorthEast Task Force of the Nigerian Bar Association paid him a courtesy call at the presidential lodge on Friday 10th February  2018.

Earlier, the leader of the delegation, professor Ayo Atsenuha said they were in the state for a three day visit to see the state of the IDPs camps and the congestion of the prisons.

Lawyers she said are in the vanguard to see justice is done to those illegally arrested in violence and human right is not violated. This she said is the basis to which the association is formed.

Pro. Ayo Atsenuha appreciate NBA and also thanked the state government for receiving three thousand IDPs from the neighbouring Republic of Cameroon which costs a lot.

The Association has decried of the feeding poorly done in the camps which causes malnutrion and further starvation and had therefore, urged the state government to see where there are gabs and leakages to bridge them.

Deputy governor Martins Babale welcomed the team and assured them of the continue cordial relationship with human right groups and the judiciary.

The State Government he said is happy to have them and their feeling is respectful. 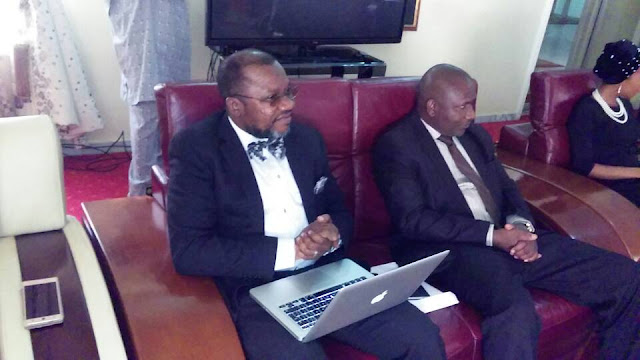 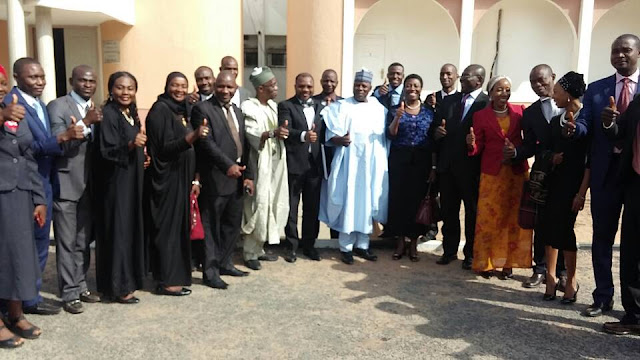