Sen.  Binta,  wined and dined with the children and donated the sum of Five Hundred Thousand Naira ( N500,000), a brand new Toyota shalon, food items, toiletteries,  and detergents to the children as per celebrating her birthday.

In an opening remarks at the occasion, the Permanent Secretary ,  Ministry  of Women Affairs, Haj. Maisaratu Bello,  expressed her profound appreciation to Sen.  Binta Massi, for taking  her birthday to the orphanage and for the kind gesture. She further described Sen.  Binta as a symbol of reference  for rendering humanitarian service in the state. Haj. Maisaratu, called on other politicians in the state to emulate Sen. Binta.

In a brief remarks, Sen. Binta Massi, said,”I felt the best way to celebrate my 50th  birthday is to put a smile on the faces of widows and orphans because they are the most vulnerable in the  society, that is why I decided to extend  my hands of fellowship to them”.

However,  she cautioned the care-givers to nurture the children well because they are future leaders.  She also commended Adamawa state Government for transforming the home into state of the art.

Lastly, Sen. Binta called on people of Adamawa state to continue supporting widows and orphans in the society.

Earlier on,   the Senator has empowered over One Thousand Five Hundred  (1,500) widows in her costituency In order to alleviate their hardship.

Responding on behalf of the children, Ummi Ali, thanked Sen. Binta for touching their lives and wished her well in her future endeavours. 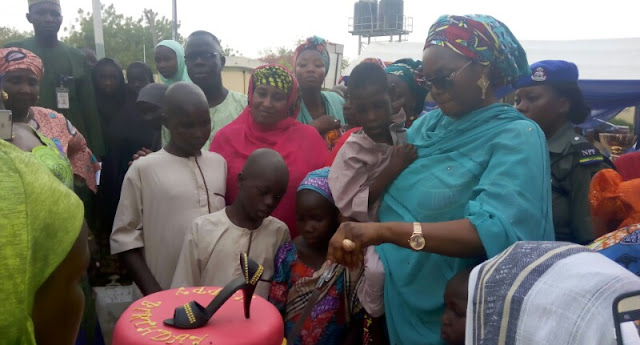 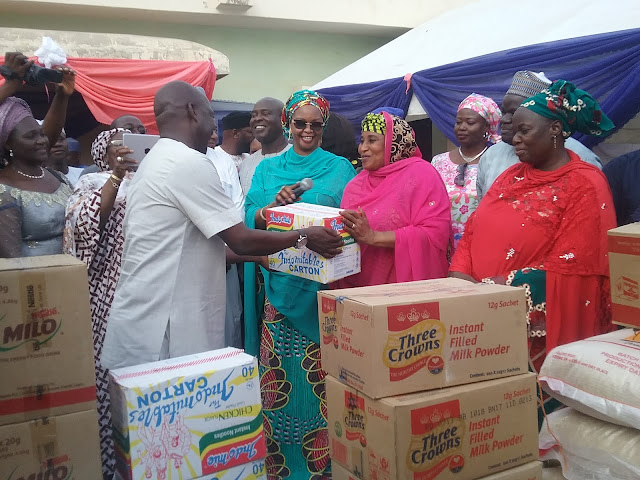 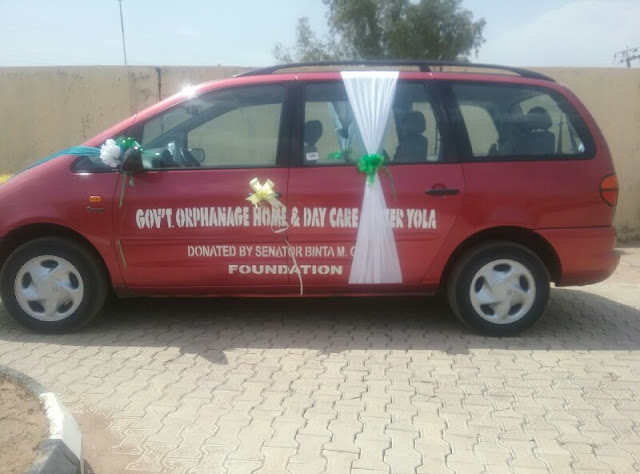