In a Press  Release  Signed by the  Chief Press Secretary to the Governor,   Mr. Mathias  Yohanna says Dr. Louis Solomon Mandama who is due to retire on the 18th of  April, 2018 will now continue to serve the government as directed  accordingly. 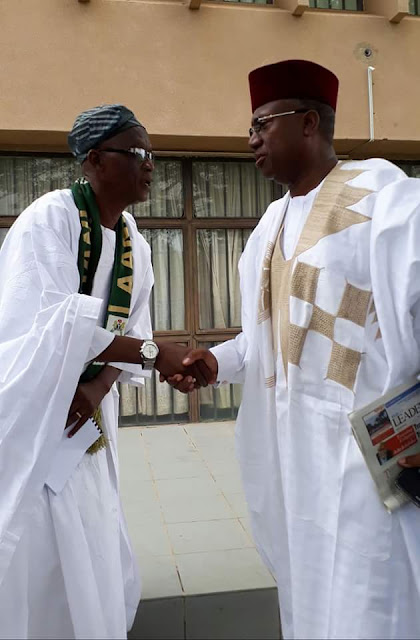