Two Thousand One Hundred and Thirteen Badge "A" Corp Members have reported for orientation in Adamawa for the mandatory One Year service.

Presiding over their swearing in ceremony held at the Permanent Orientation Camp in Damare  Girei Local Government Area of the state, Governor Muhammad Umaru Jibrilla congratulated the Corp Member over the exercise.

Represented by the Deputy Governor Engr.Martins Babale, the Governor enjoined them to put the interest of the nation above their personal interest and urged them to form a network for a successful career ahead of them.

He said the scheme is a viable tool for the implementation of national assignments such as elections as well as census and assured them of state government support at all times.

Chairman of the Governing Board of the NYSC in the state, Commissioner of Youth and Sports. Barrister Suleiman Aliyu  Zumo represented by the permanent secretary in the ministry, Mr. Ibrahim Emmanuel said the NYSC orientation is significant and urged the Corp members to respect the values and norms of people of the state.

In his remarks ,The State Director of the National Youth Service Corp Mallam Abubakar Mohammed said Two Thousand One Hundred and Thirteen Corp Members reported for the Year 2018 orientation exercise in Adamawa state.

He commended the state Government for the restoration of orientation exercise in the state, which has restored the corporate image of the state and acknowledge the support of the state government to the Corp Members.

High point of the event was cultural dance by the Corps Members as well as Tug of war, which was won by the Governor's team.

The oath of Allegiance was administered by Chief Judge of the state, Justice Ishaya Kida Banu. 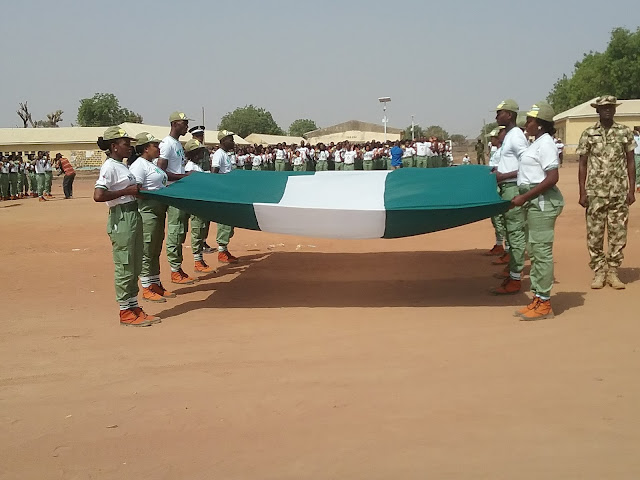 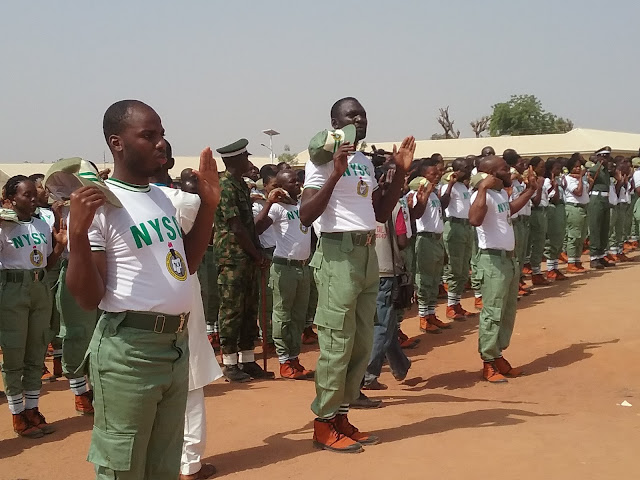 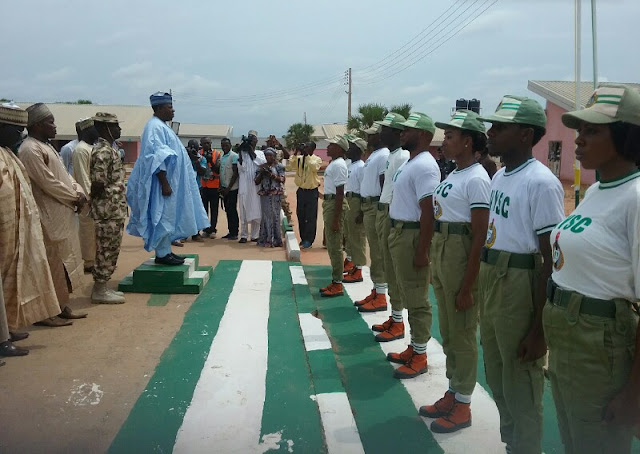