The Government of Adamawa State under the leadership of Senator Muhammadu Umaru Jibrilla Bindow is to collaborate with Federal Government of Nigeria in the area of social investment programs.

This was made known during a town Hall meeting on the progress of the National Social investment Programme (NSIP) with Vice President Yemi Osinbanjo as the special guest of honour at the occasion.

In an  interaction meeting with the State beneficiaries of NSIP at the Banquet hall in Yola,the Focal person and the principal senior assistant to the Governor on Social investments Programme,Cdre Usman Sali Bodes (Rtd) said the state government is set to have a people investment program.

According to him the State government will be collaborating with the FGN in the area of N-POWER,Home crown school feeding (HGSF),Enterprise and employment program (GEEP),Stem program and Cash transfer (NCTP).

The essence is to create jobs to thousands of unemployed graduates and feed thousands of schools pupils from locally made food.

The state program is also to have a direct cash transfer of 5,000 Naira to many poor and vulnerable households monthly, to have a financial inclusion and direct interest free loan to market women, artisans, women coops,youths and farmers.

Bursary awards to many students in tertiary institution studying courses in Education, science and technology, Engineering and Mathematics.

Bodes said that the Jibrilla led administration is a people oriented and the programs are meant to have a better society. 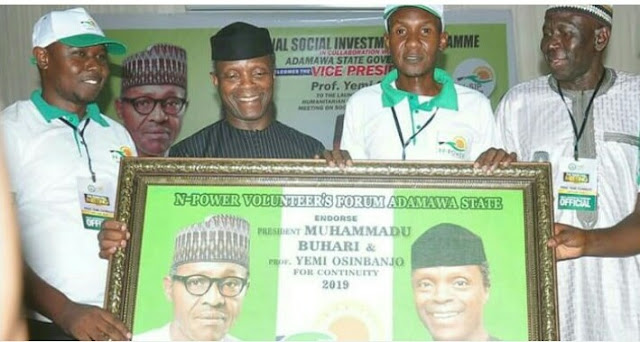