Yola based female Journalist Mrs Clara Mustapha has been commended for adding value to Journalism's profession with a publication of a magazine "Woman's Voice" aimed at championing the course of women in the state and country as a whole.

The Chairman of the occasion who is the state Commissioner for information and Strategy,  Comrade Ahmed Sajoh lauded the publisher at the formal launch of the magazine which took place at Lelewal Motel Yola . He noted that the magazine will serve as a medium for women to air their views and urged them to patroniseze it so as to keep them abreast with the latest happening around the women's world.

Sajoh added that the magazine should be a voice for women that were deprived and those in the idps camps ,stress that women plays a vital role in the society and will also serve as a voice for true and a virtuous women in the society.

While felicitating with the publisher the representative of the wife of the state Governor who is also the the Permanent Secretary Ministry of Women Affairs,  Hajiya Maisaratu Bello described the publisher as a woman of substance and a home builder .

Unveiling the magazine,  the Senator representing Adamawa north Senator Binta Masi Garba described women as blessings and favour from the Lord so,  women need to be celebrated at all the time.

The Chief launcher of the magazine Barr. Wakili Boya who is also the chairman of Fufore Local Government , said that the magazine came at the right time as it will set agenda for women. 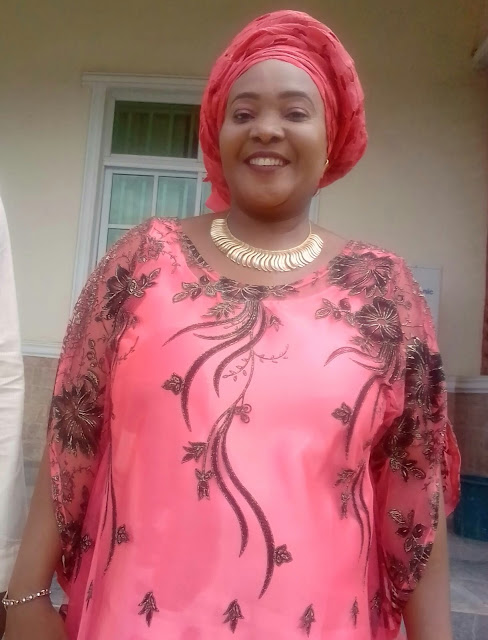