Home » News » NEWS:K30, 000 People Displaced from Their Homes in Adamawa

NEWS:K30, 000 People Displaced from Their Homes in Adamawa

About thirty thousands people have been made Internally Displaced Persons (IDPs) in Adamawa state.

According to sources, not less than 30.000 people have been camped at Gorobi Primary School since the crisis broke out yesterday night.

This is as a result of the suspected armed herdsmen’s attacks on the communities of Mayo Lope, Yojjin, Bujun Ugbakki and Wakka area of Mayo Belwa Local Government of the state.

The victims comprising of mostly Women and children are now receiving various treatments as a result of injuries they sustained.

The five communities raided by the suspected herdsmen were all deserted, as 48 people have been recorded dead.

Reports from Mayo Belwa said the gunmen arrived at the villages shooting sporadically and burning houses while the communities we’re asleep.

The Chief Press Secretary to Governor Mohammed Jibrilla, Mr. Yohanna Mathias who is an indigene of Gorobi confirmed the attack during an interview.

He said the scores of people who sustained various degrees of injuries have been evacuated to Mayo Belwa hospital.

He also said the military led by Brigadier General Bello Ahmed Mohammed of the 23 Armoured Brigade, Yola, have moved into the area to quell the crisis and evacuate dead bodies to the Specialist hospital mortuary Yola.

The Police Public Relations Officer, SP Othman Abubakar also confirmed the development and said casualties during the attack we’re very high but the police have moved into the affected areas to arrest the gunmen. 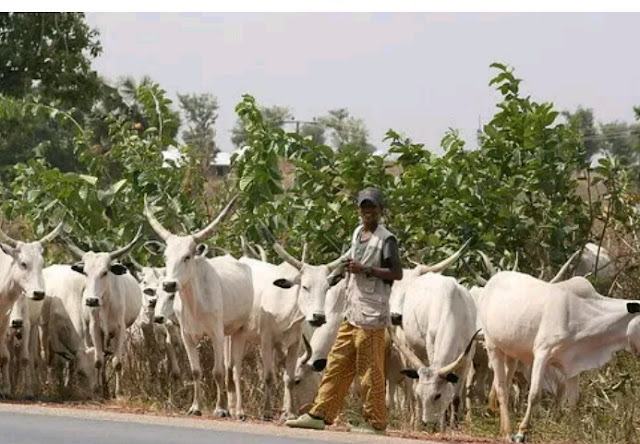