NEWS UPDATE:Muslims Intending Pilgrims Charged to be good Ambassadors of the State in Holy Land.

Governor Muhammad  Umar Jibrilla urged  Muslims  Intending Pilgrims to be  good  Ambassadors of the State  while  performing  their spiritual  duties  in the Holy Land .

The Governor  made the appeal while addressing  One  Thousand Six Hundred and  Sixty - Five intending  pilgrims for the state at the temporary Hajj Camp  before their departure to Saudi Arabia. He appealed to the  pilgrims to be Law abiding at the  Holy  Land and to pray for the  Adamawa State  and the Nigeria  as well as for  peaceful  coexistence in the country.

The Governor also  announced  the  donation of Two Hundred  Saudi  Riyadh to each of the  pilgrims as part of his  contribution .

In their  Goodwill messages, The  Lamido Fombina His Royal Highness Dr.Muhammadu Barkindo Aliyu Mustafa who was represented by the Galadima Adamawa  Alhaji  Mustapha  Aminu, the  Amirul Hajj  Alhaji Dahiru Bobbo who was also  represented by  Alhaji  Nuhu Wakili Ba Wandu  and the Chairman of the  Muslim  Pilgrims  Welfare  Board  Alhaji  Ibrahim Bilal have called on the  pilgrims  to always follow by the tenants of the Holy Book and Laws of the  Saudi Arabian  government as well as  to be of good moral  behaviours and to Shun any act that would tarnish the Image of Adamawa State and Nigerian Government.

The  Adamawa State  Amirul  Hajj  also  thanked  Governor Muhammad Umar Jibrilla  for finding members of the  state  Government  delegation  worthy to serve as  leaders of the state  contingents in Mecca,  Saudi Arabia, and warned the pilgrims to disassociate themselves from unnecessary gathering  as against the Laws of  Saudi Arabia.

Earlier in his remarks, the Executive  Secretary of Muslim Pilgrims Welfare Board, Engineer  Umar  Abdul Rahman Bobboi announced that  Adamawa State  has about  One  Thousand, Six  Hundred and  Sixty  - Five  seats for  2018 Hajj and called on the  pilgrims to abide by the laid down rules and regulations of Saudi  Government while in the  Holy  Land.

The  Executive  Secretary of the  Board also explained that the  Saudi Arabian Government  has introduced  Bio - Metric  Data capture to all performing  Nigerian Pilgrims  for the 2018 Hajj exercise. 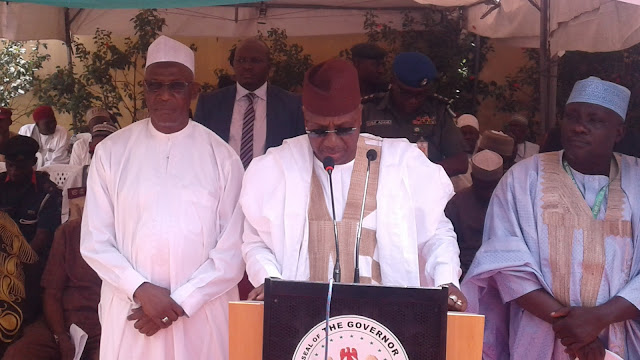 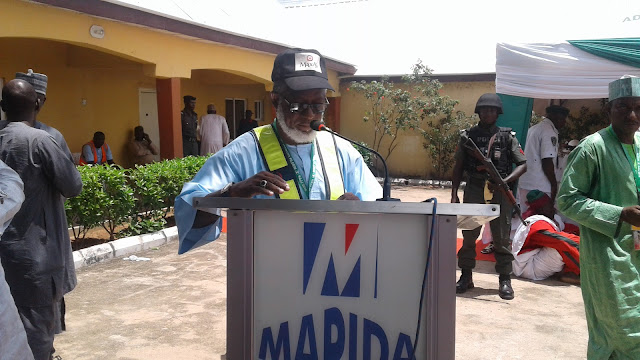 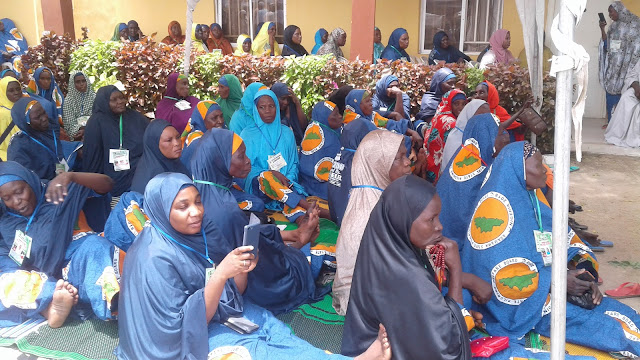 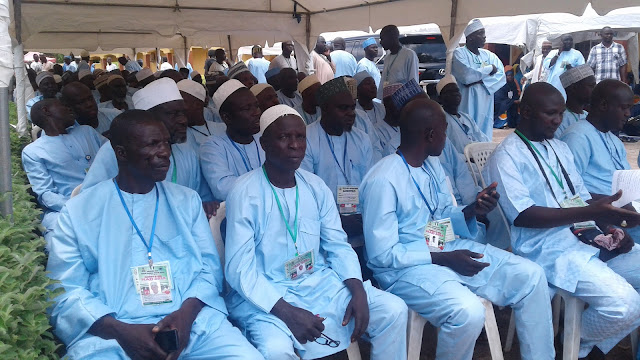