Representatives of women and men from the Seven insurgency ravaged Local Government Areas converged at the State Ministry of Women Affairs and Social Development for evaluation and discussions on the just concluded UNWomen Programme in the State today being the 23rd November, 2018.

However, they were attended to according to their Local Government Areas. Another groups that were interveiwed are UN Women Peace Media Group and the Peace Ambassadors  in the State. 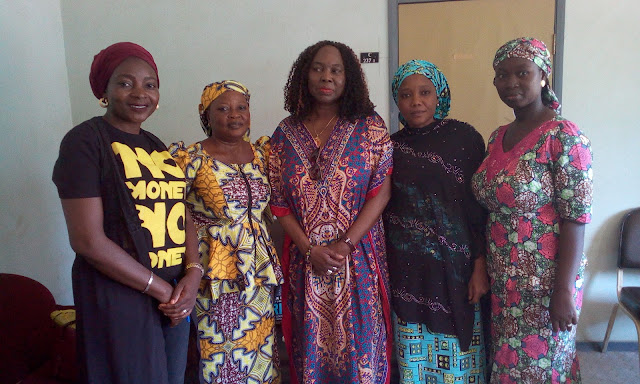 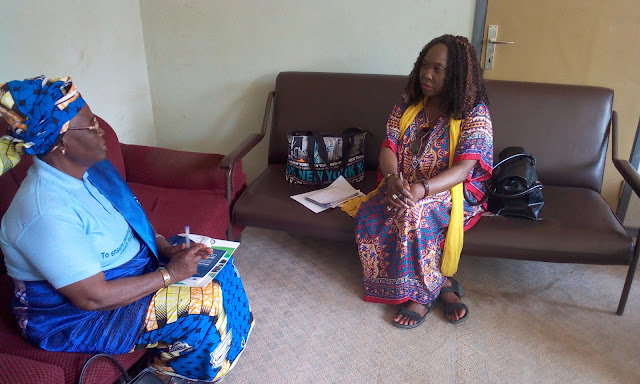 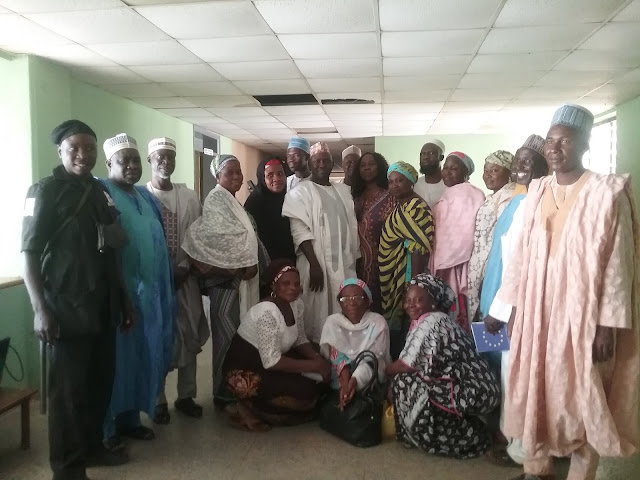 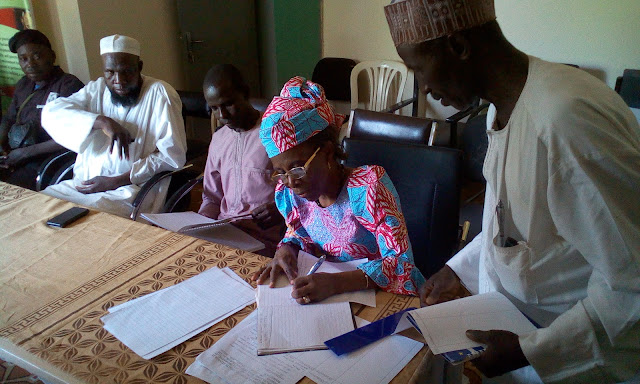