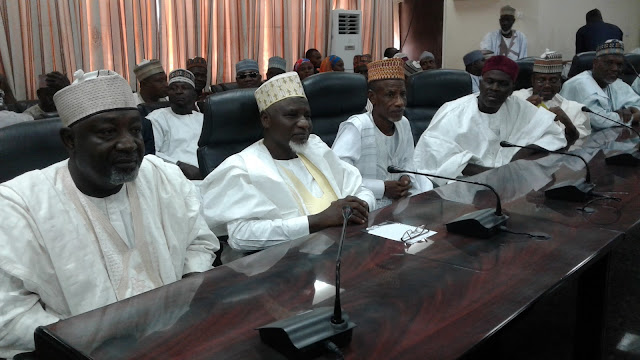 Adamawa state Scholarship Board says it will commence the payment of scholarship for students of the state in the next few days.

Executive Secretary of the State Scholarship Board, Alhaji  Adamu Abdu Zumo who revealed  this when he led the parents of Sixty students that the State Government had sponsored their children to study various fields of Medicine in India for a thank you visit on Governor Muhammad Umar Jibrilla at Government House Yola recently.

On the Sixty Students given scholarship to study Medicine in India,  Alhaji Adamu Abdu Zumo pointed out that Five Hundred Students had initially applied for the scholarship  but only  Sixty have been selected, Two each from the Twenty One Local Government Areas of  the state.

While thanking Governor Umaru  Jibrilla ,Chairman of the forum of the parents of the Sixty Students sent to India,  Alhaji Sahabo Magaji said the selection was transparent and expressed delight that their children were among those benefited from the scholarship  award.

He  expressed happiness and   hope that the children will play a critical role in the development process of Adamawa State  after graduation.

Other parents who spoke during the visit said their Childern benefited because the present administration is for the masses,  adding that the  Declaration of State of emergency on   both Education and Health sectors is gradually manifesting.

Responding Governor Muhammad Umaru Jibrilla expressed delight that the children of the common man benefited without any form of sentiments in the selection process.

The Governor also called on the parents to continue to support his Government and the present administration of President Muhammadu Buhari to enable them reap the benefit of Democracy.

Also in his remarks Deputy Governor Engr.  Martins Babale said the gesture was part of opportunities provided by the Bindow led administration to improve the plight of the common man.

The Secretary to the State Government, Dr.Umar. Buba Bindir in a remark described the gesture as a trust and called on the parents not to betray the trust.

Also contributing,  Director General of Bindow Campaign Organisation, Chief Felix Tangwami said it is a great achievement by the present Government ,stressing  that Education of the Girl -Child is a prelude to gender equality.

Also the Honourable Commissioner Ministry of Education, Mr.  Julius Kadala highlighted other areas of intervention by the present administration following the declaration of state of emergency in the sector. 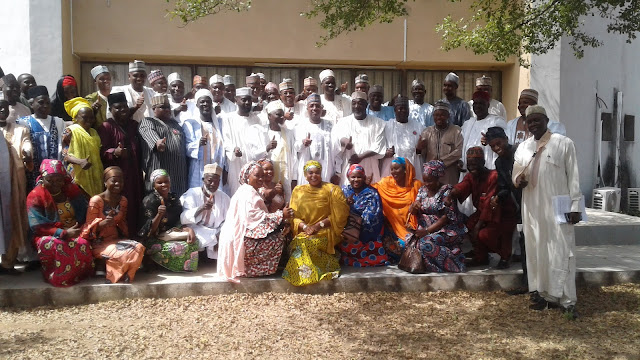