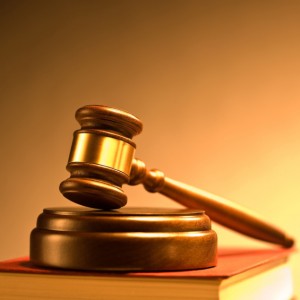 The court has also ruled that it has the jurisdiction to adjudicate on the case filed before it by the political party Movement for the Restoration and Defence of Democracy MRDD against the Independent National Electoral Commission INEC.

Subsequently, the court has fixed Wednesday 27th March, 2019 to hear the originating motion by MRDD asking the court to nullify the Adamawa Governorship election conducted on 9th March alleging that INEC has removed the logo of the party during the election.
19:18
Adamawa Daily Reports
politics
Email ThisBlogThis!Share to TwitterShare to Facebook