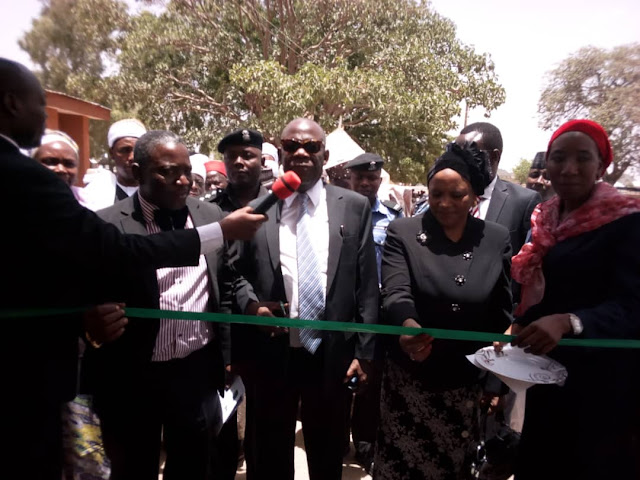 While commissioning the project, he commended  RoLAC for bringing access to judicial system closer to the  people in the state. He said that RoLAC supported by the British Council in collaboration with Adamawa State Judiciary made it a reality.

Represented by the State Attorney- General & Commissioner for Justice, B.S.D Sanga explained that out of 5 State including the Federal Capital Territory, Adamawa is one of the benefiting States of RoLAC programme. He thanked RoLAC for the support adding that since the inception of this administration, access to justice has been a critical issue. 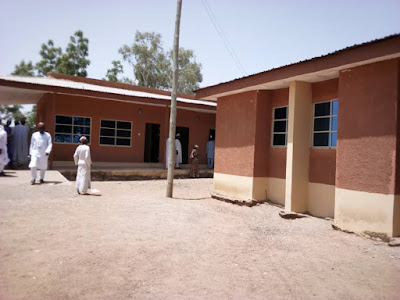 He on the other hand announced that very soon, a Special Court will be set up within the State Capital where cases of Gender Base Violence GBV and Drugs abuse will be address.

In his remark, the Chief Judge of the State, Justice Ishaya Banu, commended  the Adamawa State Government for making the Judicial System its top priority as this is the 2nd Court that was  commissioned by the present administration.

Justice Banu thanked RoLAC for the gesture and expressed confidence that the pioneer Judge of Gombi Division, justice Fatima Tafida will serve the people of Gombi to the best of her ability.

In her welcome address, the State Coordinator of RoLAC, Barrister Hapsat Abdullahi said their aim is to bring justice closer to people and ensure access to justice for women, children and persons living with disabilities. She appreciated Adamawa State Government through the Hon. Attorney-General and Commissioner for Justice, BSD Sanga for the support and partnership established between them towards ensuring  that their goals and objectives are achieved.

Adamawa Daily Reports gathered that the commissioning of the Judicial Division in Gombi was supported by RoLAC's Component 2 which is ; Access to Justice for women, children and people with disabilities funded by EU.