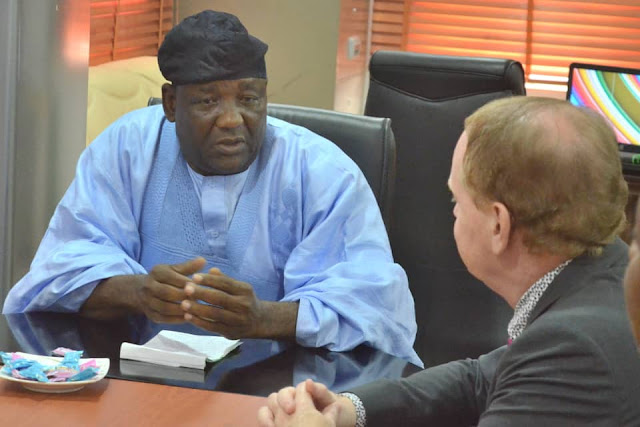 
The Deputy Governor of Adamawa State, Chief Crowther Seth said Adamawa State needs more interventions now given the myriads of problems rocking the State. He made the disclosure while receiving a delegation of the leadership of OXFAM ( a multinational non governmental organisation ) at his Office who paid a courtesy visit.

Seth decried the level of poverty brought upon the people as a result of the crisis that has engulfed the state over the years. He also  appreciated the work done by OXFAM in Adamawa most especially as it regards interventions provided to farmers and the deprived.

He further appealed for more of such interventions in areas ravaged by the farmers/herders clashes where the instability has prevented the people from engaging in farming activities this year. 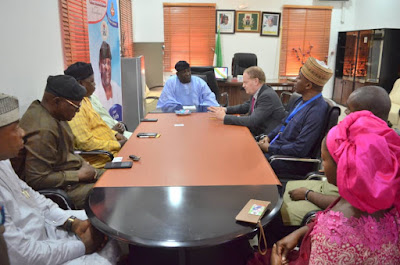 The leadership of OXFAM said they have been providing social services to areas affected by crises. They said their work includes providing interventions for ravaged communities,  providing social amenities to the less privileged, giving out small loans and many other provisions of relief materials in areas where necessary.

The Deputy Governor also received some other groups who paid courtesy call to congratulate him on the success recorded at the polls that  brought the Fintiri led Government into power.
13:05
Adamawa Daily Reports
News
Email ThisBlogThis!Share to TwitterShare to Facebook