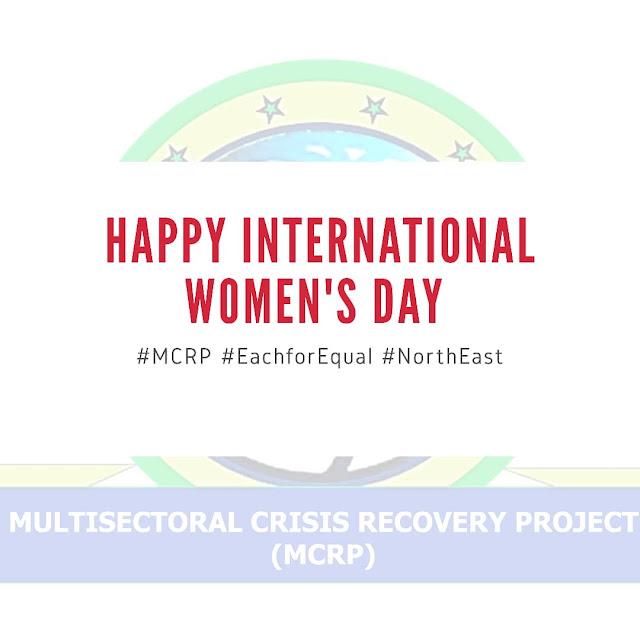 Since 2009, the Boko Haram insurgents group has waged a campaign of destruction across parts of North Eastern Nigeria. The conflict has led to loss of lives, widespreaddisplacement and a multi-faceted humanitarian crisis. 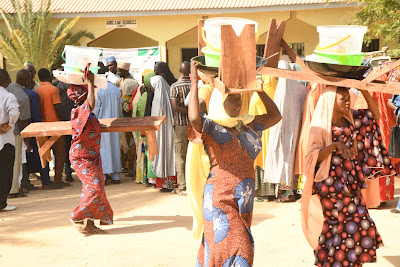 According to the International Crisis Group, Boko Haram’s activities have dramatically changed the lives of thousands of women and girls, often casting them voluntarily or by force into new roles outside the domestic sphere. Some joined to escape their social conditions while others were abducted and enslaved. The attacks have inflicted gender-specific suffering on the populace. While men have disproportionally been killed, women on the other hand are an overwhelming majority among the estimated 1.8 million internally displaced persons (IDPs) in the North East.

The gains recorded by the Nigerian Military and other security agencies in containing the crisis necessitated the setting up of the North East Multi-sectoral Crisis Recovery Project (MCRP) a programme of the Federal Government of Nigeria in partnership with the World Bank which is aimed at supporting the Government of Nigeria towards rehabilitating and improving the critical services delivery infrastructures, improving the livelihood of conflict and displacement affected communities and strengthening Peace Building, Stability and Social Cohesion in the most affected communities across the three States of Borno, Adamawa and Yobe. 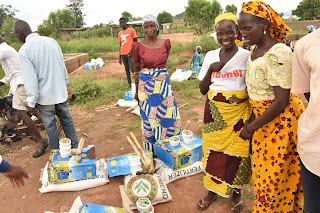 With relative stability achieved, most of the Internally Displaced Persons have continued to return to their habitual abode in the past five years.

The MCRP which has as one of its cardinal objectives the improvement of livelihoods for Women, Girls and children is intervening in key areas that concern livelihood activities which women folk are predominantly engaged in.

These livelihood activities include the provision of Non Food Item Kits as well as Non Agric Livelihood Kits. Besides provision of the kits, women also received training in the form of skills upgrade covering all aspects of the livelihood intervention and also in the formation and running of sustainable cooperatives.

In addition to the efforts of the State Government under the leadership of His Excellency, Rt. Hon Ahmadu Umaru Fintiri, the MCRP in Adamawa State has so far, , a total of 2,217 women benefitted from the distribution of Non Food Item Kits while 2,195 received the Non Agric Livelihood support kits. 2,342 women also received the Agric Livelihood kits in the seven insurgency affected Local Government Areas of the State. 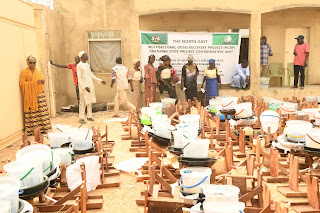 The MCRP is not relenting in delivering its mandate of strengthening Peace Building, Stability and Social Cohesion in the most affected communities.