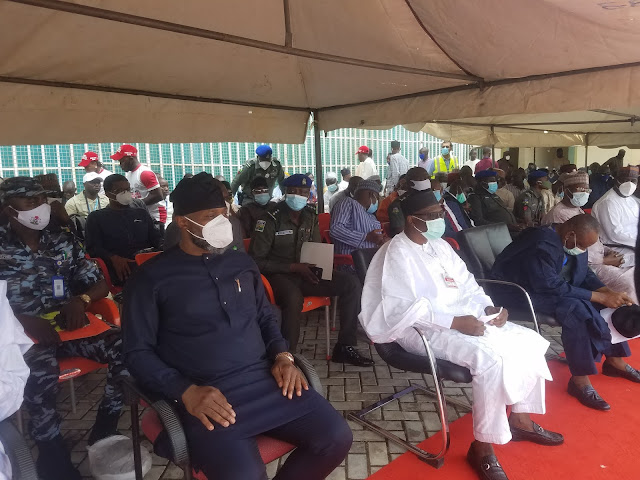 By Innocent Daniel Zira
The Hon.Commissioner Ministry for Works and Energy Development, Hon. Adamu Atiku Abubakar Tuesday hosted the Executive Governor of Adamawa State, His Excellency Governor Ahmadu Umaru Fintiri for the Ground Breaking Ceremony of the construction of grade interchange flyover at the police roundabout, total filling station junction flyover and weekly scope road.
Speaking earlier during the occasion, Hon.  Abubakar stated that the contracts have been awarded to TRIACTA NIG LTD at the cost 5,089,580,087.69 for the grade interchange at the police roundabout while 3,043,853,469.56 for total filling station junction flyovers respectively.
He applauded the efforts of  Governor Fintiri for being the first Governor to have this grade interchange in the North Eastern region despite the huge financial constraints and promised the Governor and the people of Adamawa State of timely quality projects for  better future of the state.
Speaking at the ground breaking ceremony, Governor Ahmadu Umaru Fintiri described the event as crucial in the fresh air Administration to actualizing his key campaign promises.The Governor further disclosed that the construction of roads in Michika and Madagali town have already commenced while provision of roads and health infrastructure in Fufore, Numan, Jada and other local Government areas will follow suit. 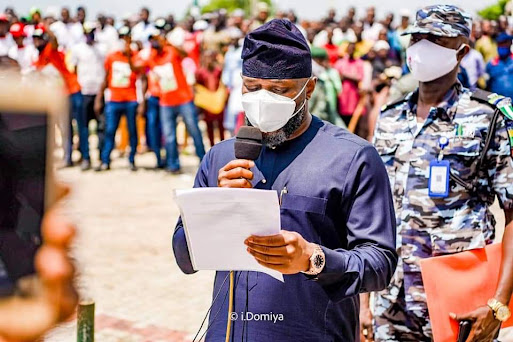 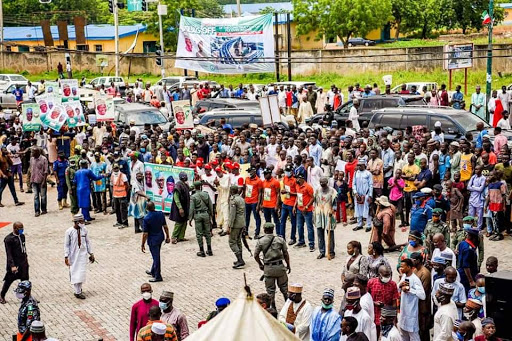 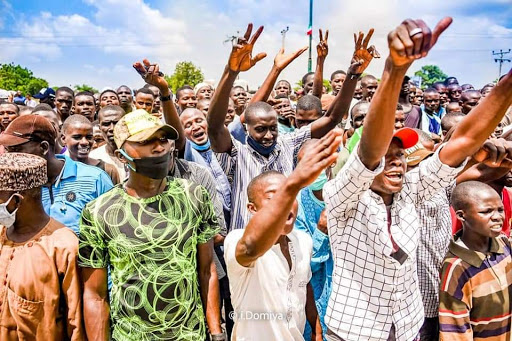 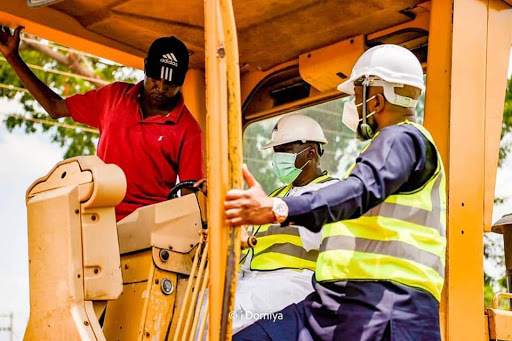