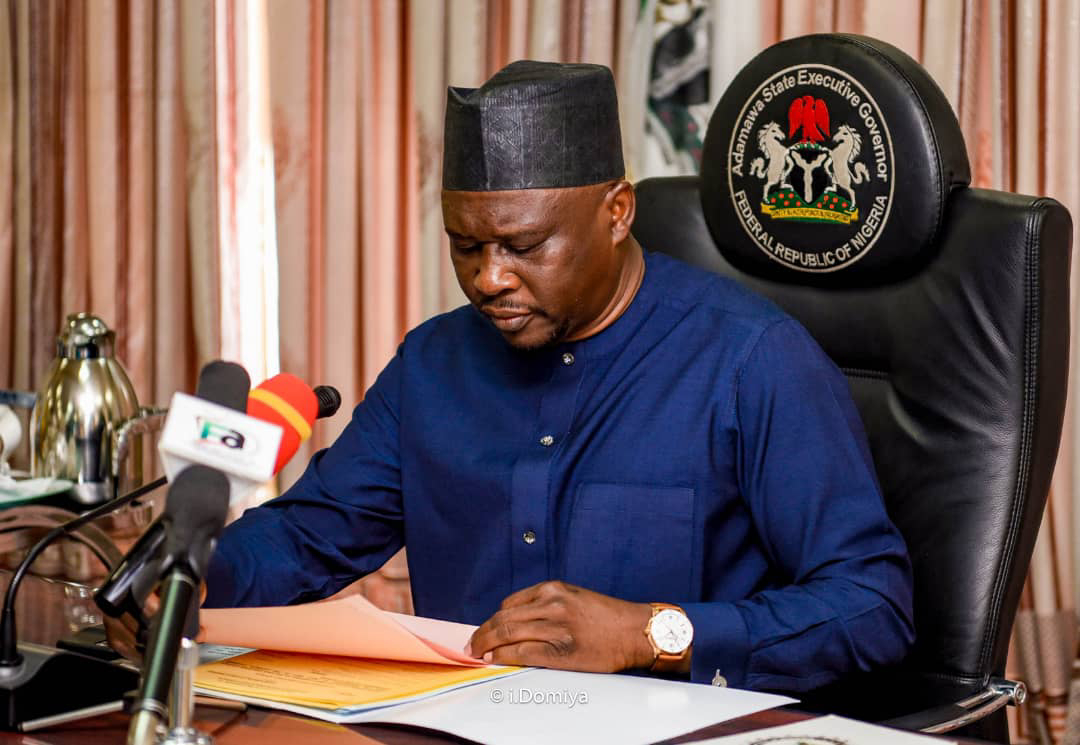 By Barnabas Augustine
2/6/2021
Adamawa State Executive Council has approved construction of some sections at the Dumne Cottage Hospital in Song LG and the upgrade of Fufore Cottage Hospital in Fufore LG.
The EXCO has also appruoved to engage the services of a consultant to investigate five mineral deposit in the State.
The meeting which was the third for the year 2021, was presided on Wednesday by Adamawa State Governor, Rt. Hon. Ahmadu Umaru Fintiri at the Council Chambers, Government House Yola. 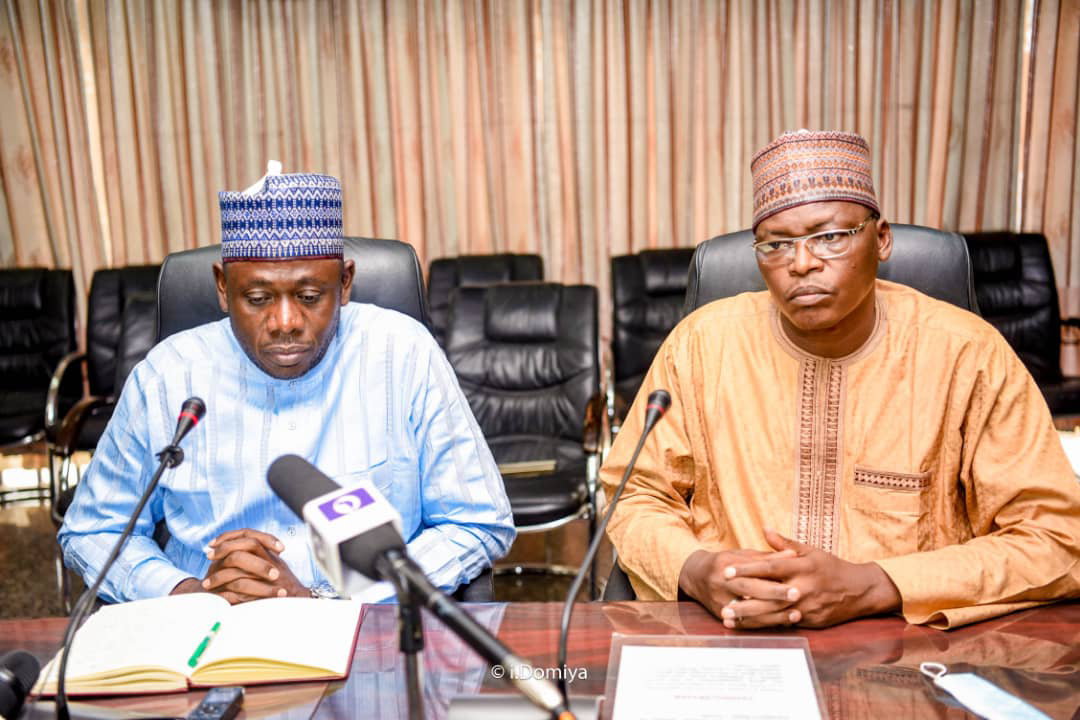