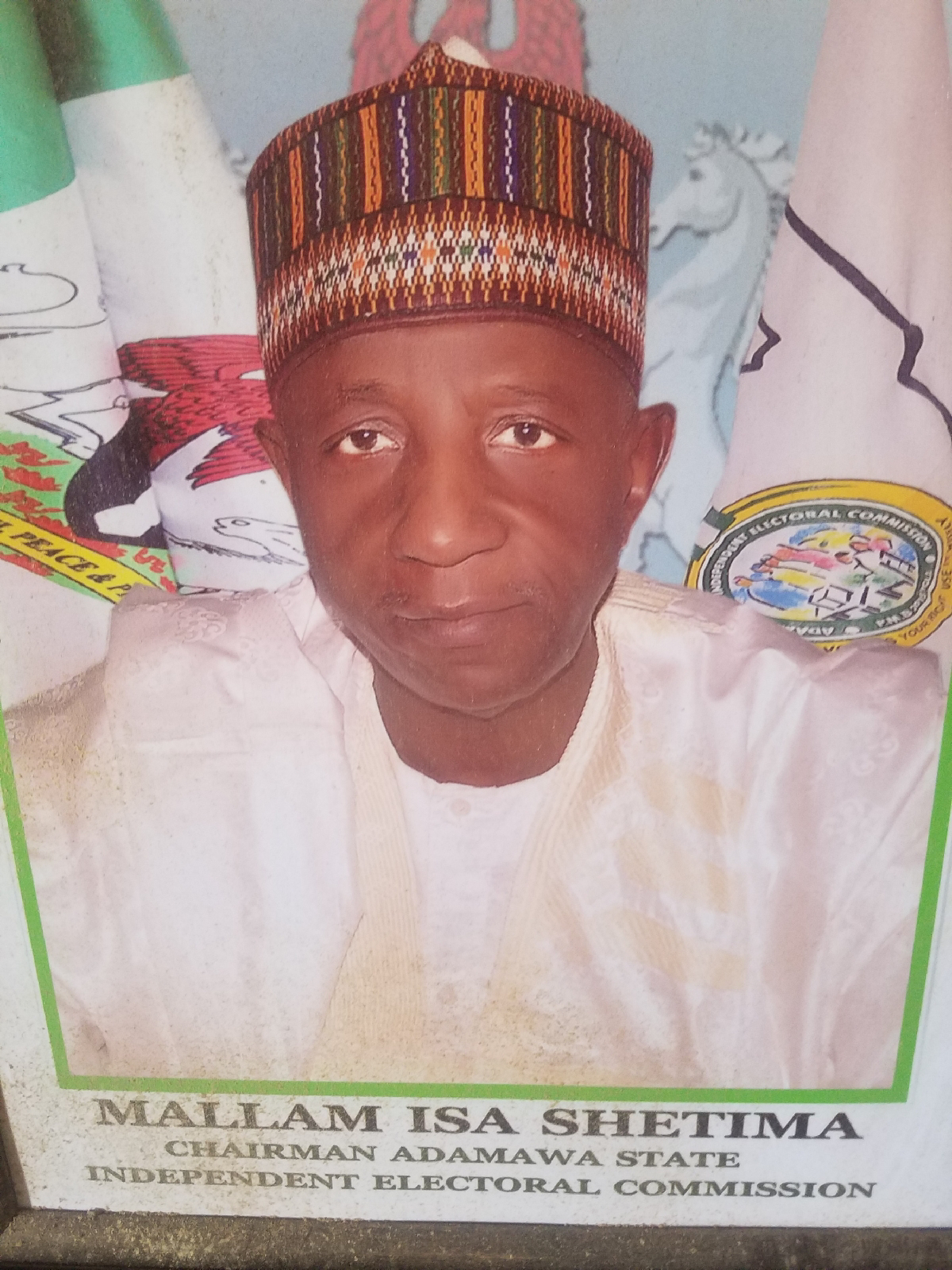 PRESS RELEASE
The Adamawa State Independent Electoral Commission (ADSIEC) hereby announces the commencement of the process leading to the local Government council elections in Adamawa State.
Acting upon the powers conferred on it by section 20(i) of the electoral Act of 2002, the commission by this release has given all political parties, stakeholders and the general public 90 days notice as prescribed by law.
Consequently, the Commission intends to conduct elections into the offices of Chairmen, Vice Chairmen and Councillors in the 21 Local Government Councils of Adamawa State. For the avoidance of doubt, the 90 days notice commences on Wednesday 25th August, 2021 and expires on the 27th November, 2021.
This announcement is consequent upon full meeting of the commission presided over by the Chairman Alhaji Isa Shettima which deliberated on the matter and resolved to conduct Local Government Elections in Adamawa State within the stated period announced. This is in keeping with the legal provisions regarding activities of the commission with respect to the conduct of Local Government Elections.
A stakeholders meeting involving all Political parties and other concerned bodies will be convened immediately to intimate them of the details of the electoral time table as well as other guidelines as may be necessary.
Signed
( Alhaji Isa Shettima)
Executive Chairman
09:50
Adamawa Daily Reports
press release
Email ThisBlogThis!Share to TwitterShare to Facebook